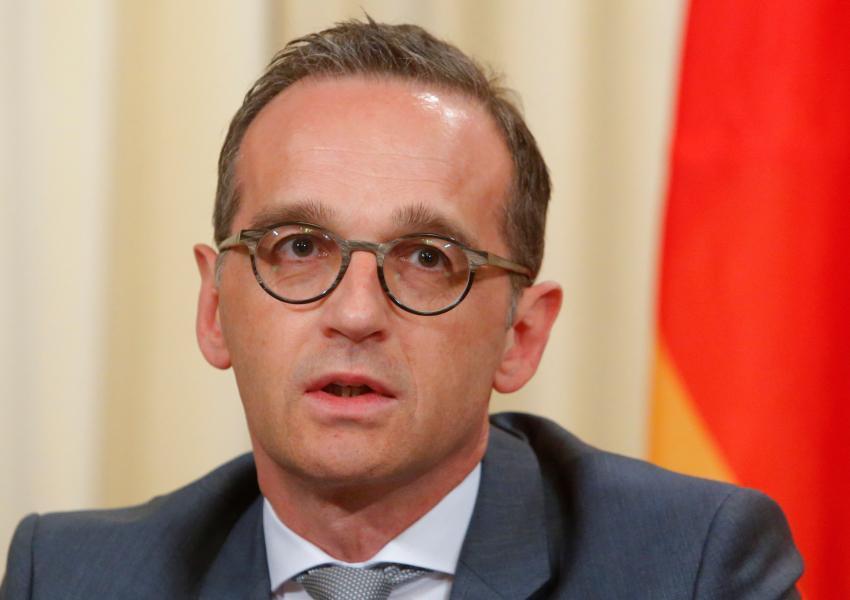 Germany and Israel agree on extension of arms embargo on Iran

In a meeting with his Israeli counterpart, the German Foreign Minister Heiko Maas announced that his country agrees with extending the arms embargo on Iran and at the same time intends to save the nuclear deal also known as the JCPoA.

In his meeting with the Israeli Foreign Minister Gabi Ashkenazi, Heiko Maas agreed with the efforts to extend the arms embargo on Iran but added that the JCPoA is still the best path to prevent Iran from acquiring nuclear weapons.

Heiko Maas stated: Concerns about Iran beyond nuclear deal (JCPoA) including the country's ballistic missiles program and its influence in Syria, Iraq, and Lebanon must be considered, but we want to maintain JCPoA to prevent Iran's access to nuclear weapons.

Maas clarified that Germany is not “naïve” about Iran.

He added that in current conditions, letting Iran gain access to advanced weaponry is not logical.

With regards to Palestine, Ashkenazi said that the Israeli government moved from the annexation plan to the plan normalizing relations, adding: “We have left the door open for the Palestinians. It’s now their turn to make a move.”

City officials in Iran's capital Tehran are planning to put locks on large waste containers in the streets to prevent garbage pickers from accessing waste. END_OF_DOCUMENT_TOKEN_TO_BE_REPLACED

The Biden Administration has confirmed to the US Congress that sanction imposed by its predecessor on Iran have drastically reduced Iran's trade with the world. END_OF_DOCUMENT_TOKEN_TO_BE_REPLACED

The UK government said on Sept 20 that Britain would "not rest" until all its dual nationals being held in Iran were returned home. END_OF_DOCUMENT_TOKEN_TO_BE_REPLACED