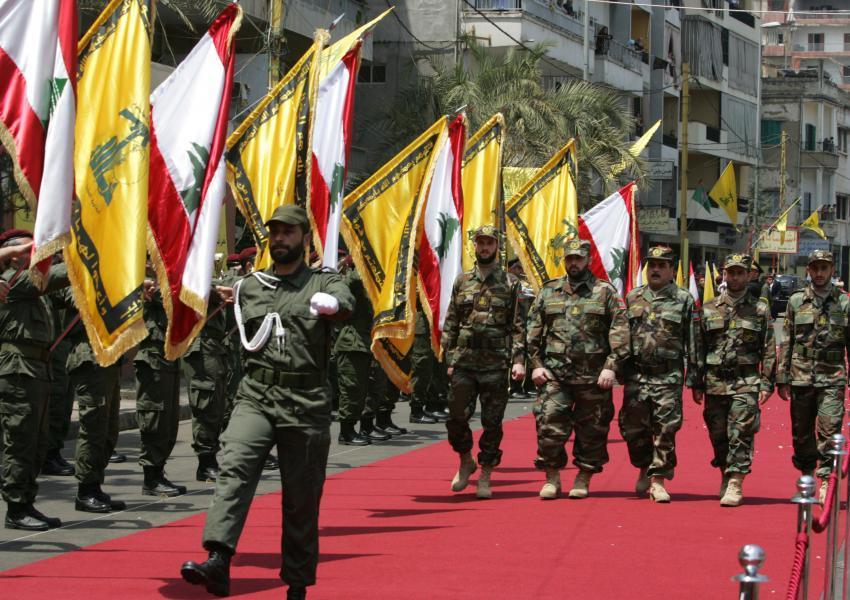 The German Federal Ministry of Interior announced that it has designated Hezbollah of Lebanon as a terrorist organization and all activities of the paramilitary group are forbidden in this country.

The spokesperson for the Ministry of Interior also tweeted on Thursday that since morning a number of police operations were performed in several areas that are believed to be connected with Hezbollah.

According to the German media, these locations include three mosques in Berlin, one mosque in the north of the country, and one center for Lebanese refugees in Dortmund.

Security officials in Germany say that at least 1050 people in the country have ties to Hezbollah.

The Foreign Minister of Germany Heiko Mass stated: “Hezbollah denies Israel’s right to exist, threatens it with violence and terror and has increased its rocket arsenal.”

In response to Germany’s decision, the Foreign Minister of Israel thanked the German government and hoped that other European countries would make similar decisions.

City officials in Iran's capital Tehran are planning to put locks on large waste containers in the streets to prevent garbage pickers from accessing waste. END_OF_DOCUMENT_TOKEN_TO_BE_REPLACED

The Biden Administration has confirmed to the US Congress that sanction imposed by its predecessor on Iran have drastically reduced Iran's trade with the world. END_OF_DOCUMENT_TOKEN_TO_BE_REPLACED

The UK government said on Sept 20 that Britain would "not rest" until all its dual nationals being held in Iran were returned home. END_OF_DOCUMENT_TOKEN_TO_BE_REPLACED