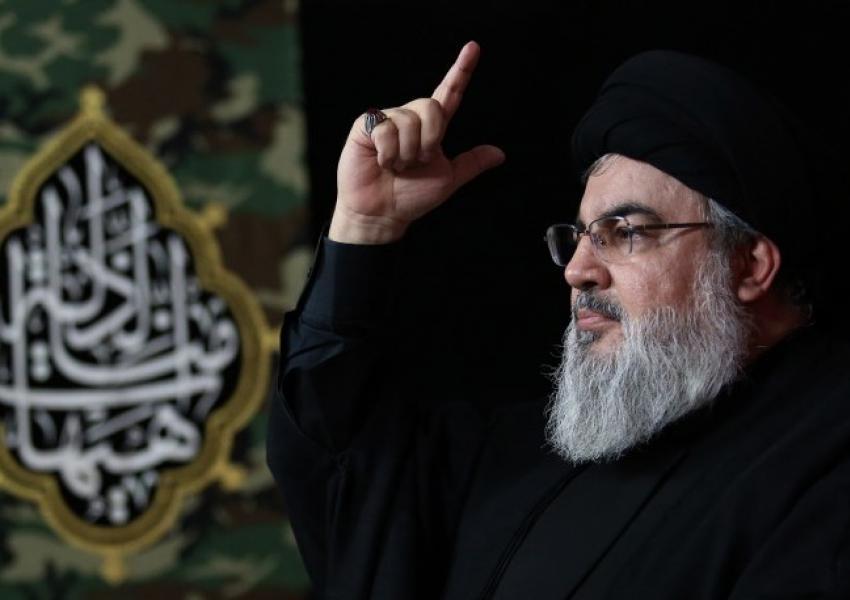 Hassan Nasrallah: We will not be neutral in any war against Iran

Seyed Hassan Nasrallah, the leader of the Lebanese Shia militia group, Hezbollah, officially announced that Hezbollah will come to the support of its religious leader, Ayatollah Khamenei, in the fight against Israel and the United States.

Nasrallah said: “We reject any war plans against the Iranian republic, because such a war will ignite the region and destroy countries and peoples. It will be a war against the entire axis of resistance.”

Nasrallah had previously warned that “a war against Iran will not be limited to the borders of Iran.”

Recently, tensions between Hezbollah and Israel have been rising as Israel continues to attack the bases of Iranian forces or Iranian-backed militia in Syria and Iraq.

Last week, Hezbollah fired an anti-tank missile at an Israeli armored vehicle and claimed that all the passengers were wounded and killed. They said it was a response to an Israeli attack on a militia base in Syria which killed two Hezbollah members. Israel denied any casualties from the attack against the armored vehicle and retaliated by targeting southern Lebanon with artillery.

City officials in Iran's capital Tehran are planning to put locks on large waste containers in the streets to prevent garbage pickers from accessing waste. END_OF_DOCUMENT_TOKEN_TO_BE_REPLACED

The Biden Administration has confirmed to the US Congress that sanction imposed by its predecessor on Iran have drastically reduced Iran's trade with the world. END_OF_DOCUMENT_TOKEN_TO_BE_REPLACED

The UK government said on Sept 20 that Britain would "not rest" until all its dual nationals being held in Iran were returned home. END_OF_DOCUMENT_TOKEN_TO_BE_REPLACED