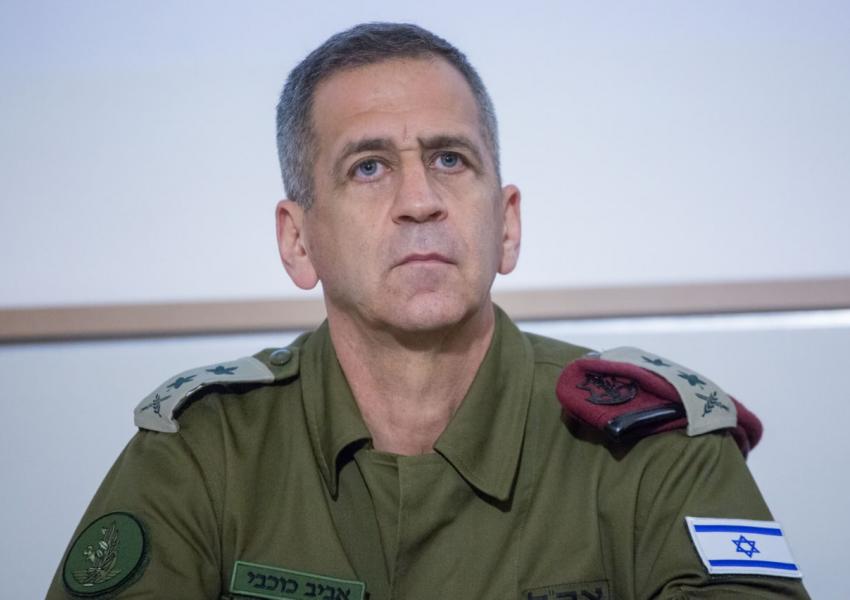 In a speech on Sunday, the Israeli Defense Force (IDF) Chief of the General Staff Aviv Kochavi while mentioning Iran’s increasing threats against Israel, said Israel is prepared for a harsh response to any attack by the Islamic Republic or its partner groups.

“We are hearing more and more threats against Israel coming from Iran,” Kochavi said at an awards ceremony. “If Iran and its partners, members of the radical axis, in the first or second circle of countries, carry out action against the State of Israel, they will discover that they are in a very costly partnership.”

Kochavi warned: “The Israeli army will forcefully attack anyone who is a partner, in part or in full, to action against the State of Israel or against Israeli targets."

“I am simplifying things and describing the situation to our enemies as it is,” he added. “Our retaliation plans are prepared, and they already have been practiced.”

His comments come three weeks after the assassination of Iran’s top nuclear official and senior Islamic Revolution Guards Corps (IRGC) member Mohsen Fakhrizadeh, who was killed outside Tehran. The Islamic Republic has blamed Mossad for the assassination.

“Once again, the evil hands of global arrogance were stained with the blood of the mercenary usurper Zionist regime,” Iranian President Hassan Rouhani said after the assassination. “Iran will surely respond to the martyrdom of our scientist at the proper time.”

Israel has been suspected of several targeted assassinations of Iranian nuclear scientists both in Iran and Syria, along with several attacks on Iranian nuclear and weapons facilities in several cities.

On Top of that, Israel has openly targeted hundreds of IRGC and its allies’ bases and positions in Syria and Iraq.

“Over the past few years we prevented infiltrations in the South and the North,” Kochavi said. “We thwarted terrorist attacks by using a wide range of operations and nightly arrests in Judea and Samaria. We blocked cyberattacks and intercepted rockets that were launched toward civilian areas.”

With tensions between Iran and Israel rising to new heights, it was reported on Monday by Arab intelligence officials that last week an Israel Navy submarine openly passed through the Suez Canal on Sunday with permission from Egypt.

The submarine passed through the Red Sea and in the assessment of the Arab intelligence officials, would have been heading towards the Persian Gulf in what is assumed to be a message to Tehran.

City officials in Iran's capital Tehran are planning to put locks on large waste containers in the streets to prevent garbage pickers from accessing waste. END_OF_DOCUMENT_TOKEN_TO_BE_REPLACED

The Biden Administration has confirmed to the US Congress that sanction imposed by its predecessor on Iran have drastically reduced Iran's trade with the world. END_OF_DOCUMENT_TOKEN_TO_BE_REPLACED

The UK government said on Sept 20 that Britain would "not rest" until all its dual nationals being held in Iran were returned home. END_OF_DOCUMENT_TOKEN_TO_BE_REPLACED