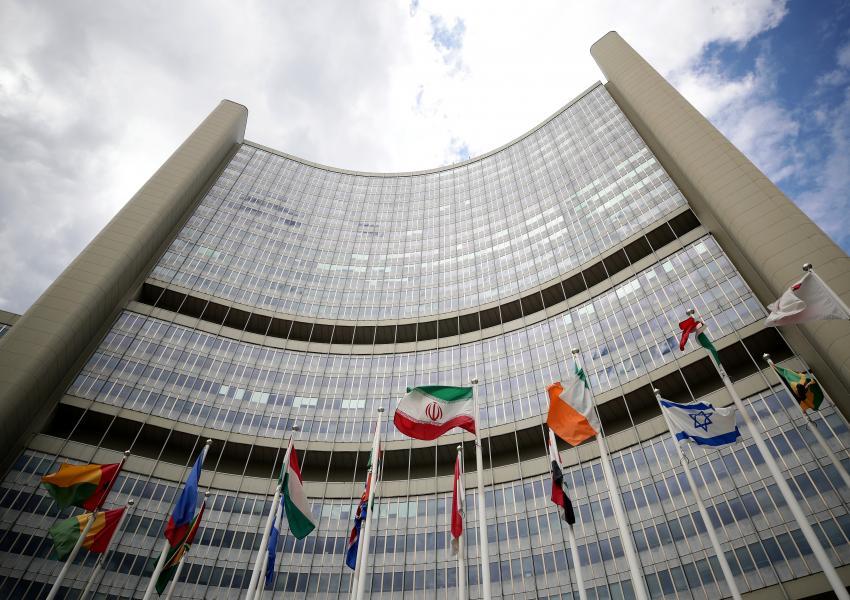 The most recent report by the International Atomic Energy Agency on Iran’s nuclear activities shows that the country has increased its enriched uranium stockpile well past the nuclear deal cap and has refined it to a higher level allowed.

According to the classified report that was released by some media, in the month of July, Iran has breached the nuclear deal known as the Joint Comprehensive Plan of Action (JCPOA) both in the amount of enriched uranium and the purity level.

The report says that Iran’s stockpile of low-grade enriched uranium has reached to 357/39 kg which is well above the 300 kg cap set by the JCPOA.

Also, the purity level of the enriched uranium in Iran is now at 4.5 percent, which is well beyond the 3.67 percent allowed in the deal.

Before signing the JCPOA, Iran had increased its uranium enrichment level to 20 percent.

According to the IAEA report, Iran’s heavy water reserve is at 125.5 tons which is still below the 130 tons cap.

Iran’s representative at IAEA said that the report confirms Iran’s compliance to the JCPOA, but emphasized that the Islamic Republic is determined to take further steps if the European parties to the deal do not comply with their commitments.

The Islamic Republic started to scale down its compliance with the JCPOA on the anniversary of the United States’ exit from the deal‌ and has put pressure on Britain, France, and Germany to help Iran gain the economic benefits of the deal.

In recent months, France has made efforts to de-escalate the tensions between Iran and the US.

City officials in Iran's capital Tehran are planning to put locks on large waste containers in the streets to prevent garbage pickers from accessing waste. END_OF_DOCUMENT_TOKEN_TO_BE_REPLACED

The Biden Administration has confirmed to the US Congress that sanction imposed by its predecessor on Iran have drastically reduced Iran's trade with the world. END_OF_DOCUMENT_TOKEN_TO_BE_REPLACED

The UK government said on Sept 20 that Britain would "not rest" until all its dual nationals being held in Iran were returned home. END_OF_DOCUMENT_TOKEN_TO_BE_REPLACED