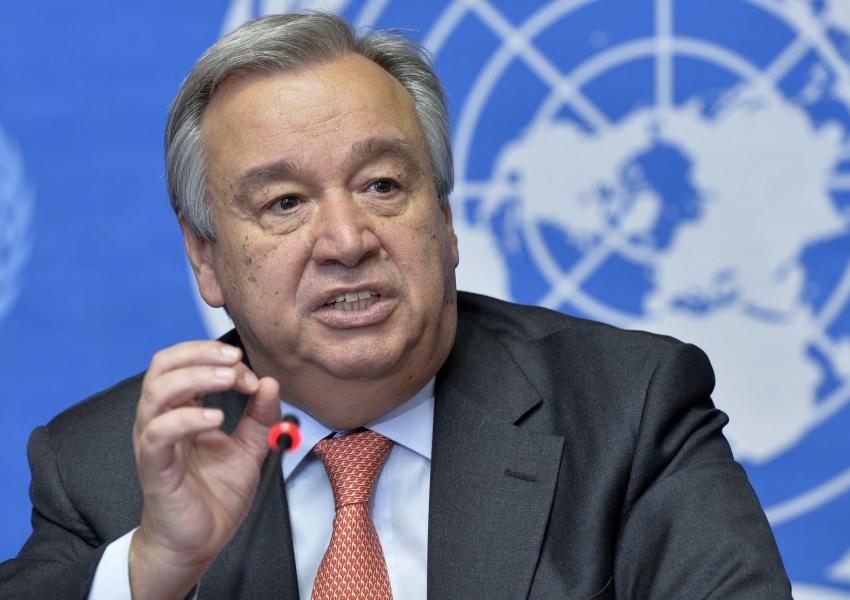 Saeed Khatibzadeh, Iran’s Foreign Ministry Spokesman, on Monday said Iran was in arrears with its dues to the United Nations because funds designated for the payment were blocked in South Korea by United States sanctions. Khatibzadeh said that a solution was being discussed with the UN Secretariat and relevant arrangements being made to avoid American banks being intermediaries, as is usually the case with dollar transfers.

“Given that the United States has encroached upon Iran’s international assets before, the Islamic Republic of Iran insists that the UN not use an American intermediary bank to receive our country’s membership fee, or that this organization guarantee the financial transfer channel,” he said. In the latest such instance, the US Justice Department on January 5 announced that $7 million of Iranian funds had been seized to compensate American victims of “international state-sponsored terrorism.”

Iran lost the right to vote in the General Assembly as of January 13 due arrears in membership fees for 2019 and 2020 and must pay $16.25 million as a minimum to regain voting rights.

In a letter to the rotational head of the General Assembly dated January 13, UN Secretary-General Antonio Gutteres announced that ten member states, including Iran, were in arrears. According to Article 19 of the UN Charter, Guterres said in his letter, if the amount of arrears equaled or exceeded the amount due for the preceding two years, the member state lost its voting rights in the General Assembly. A minimum payment – in Iran’s case of $16.25 million - could reduce the amounts owed below the gross amount assessed for the preceding two full years.

According to a General Assembly’s resolution on October 13, three countries − Comoros, Sao Tome and Principle, and Somalia − are allowed to vote in the Assembly until the end of its 75th session despite their arrears under an exception allowed if the member state can show that conditions beyond its control contributed to an inability to pay. Since Iran has not been granted such exemption, it lost its voting right as of January 13.

City officials in Iran's capital Tehran are planning to put locks on large waste containers in the streets to prevent garbage pickers from accessing waste. END_OF_DOCUMENT_TOKEN_TO_BE_REPLACED

The Biden Administration has confirmed to the US Congress that sanction imposed by its predecessor on Iran have drastically reduced Iran's trade with the world. END_OF_DOCUMENT_TOKEN_TO_BE_REPLACED

The UK government said on Sept 20 that Britain would "not rest" until all its dual nationals being held in Iran were returned home. END_OF_DOCUMENT_TOKEN_TO_BE_REPLACED