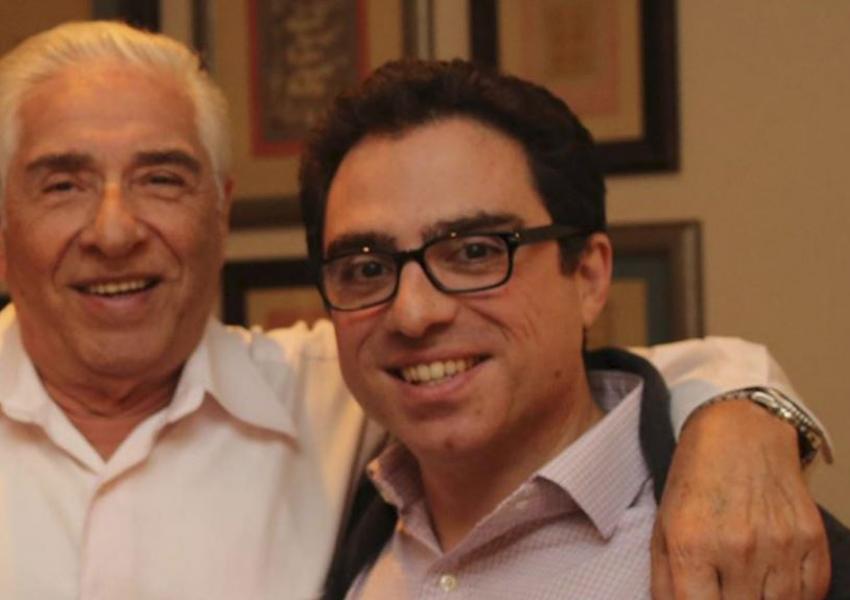 Government Spokesman Ali Rabiei on Tuesday [March 9] alleged the United States had not shown resolve in exchanging prisoners, while Iran continued to await signs of a change in wider US policies.

"The two sides can make a decision about this," Rabiei told his weekly press briefing. "There are many Iranians across the globe that have been imprisoned due to the US demand. Decisions and measures are being adopted in this regard but we believe that as Foreign Minister [Mohammad Javad] Zarif has said, the problems regarding all those who have been imprisoned can be negotiated and the matter can be solved once and for all."

White House national security adviser Jake Sullivan said on February 4 that the United States had begun to communicate with Iran over the country’s detention of American citizens, calling the matter a “complete and utter outrage.”

This is not the first time Iran has said it is open to a prisoner exchange with the US. “We are prepared to discuss this issue without any preconditions, but the Americans have not responded yet,” Ali Rabiei said on May 10, 2020. Shortly after that, on June 4, Iran freed US Navy veteran Michael White in return for dual citizen Majid Taheri who was accused of violating US sanctions and financial reporting requirements. A few months earlier, on December 7, 2019, Iran announced the release of the American academic Xiyue Wang in return for Iranian scientist Masoud Soleimani.

The number of Iranians in US custody or elsewhere has never been revealed, while Iranian officials have highlighted numbers of those detained or rendered worldwide by the US or its allies under the ‘war on terror.’

At least five Americans – namely, Iranian-American businessmen Siamak Namazi and his elderly father Bagher Namazi, Karen Vafadari, businessman-conservationist Morad Tahbaz – are in prison in Iran on espionage charges, as well as businessman Emad Sharghi, whose arrest and conviction came to light in January.

Babak Namazi, son of Baquer Namazi and brother of Siamak Namazi, said in February that the United States should not reach any kind of agreement with Iran without his father and brother being first released. Dual citizens and foreign nationals held in Iran and their supporters often allege that they have been taken "hostage" by Iran to be used for prisoner swaps or as bargaining chips in negotiations with other countries.

In December 2020 a group of such foreign nationals and dual citizens published a letter to world leaders in which they urged pressure on Iran to free Iranian-Swedish doctor, Ahmad-Reza Djalali (Jalali), 49, who was then in imminent danger of execution.

The signatories of the letter, United States citizen Xiyue Wang, British-Australian Kylie Moore-Gilbert, American-Iranian Jason Rezaian, Iranian-Canadian web designer Saeed Malekpour and Lebanese national Nizar Zakka – called themselves “former hostages.” Most were freed in prisoner swaps or through international mediation. In the latest instance, on November 25, Iran swapped Kylie Moore-Gilbert with three Iranians jailed in Thailand for a planned bombing attack against the Israeli ambassador in 2012.

Djalali’s wife, Vida Mehrannia, alleged her husband was “a victim of Iran's relations with Europe,” fueling speculation that Iranian authorities sought, by threatening to execute Djalali, either to influence the trial of Iranian diplomat Assadollah Assadi in Belgium or to secure a prisoner exchange.

Iran has always denied the allegations. In September 2020 the defense ministry refuted speculations that there was a connection between the case of jailed dual British-Iranian national Nazanin Zaghari-Ratcliffe and Britain's payment of a four-decade-old £400-million debt to Iran for undelivered Chieftain tanks. Zaghari-Ratcliffe's husband has on several occasions said that his wife was held in Iran to make Britain pay its debt. After serving her five-year sentence, she is now awaiting hearings on new charges.

Former American prisoner Xiyue Wang in a tweet on December 3, 2020 protested against the Iranian foreign minister's calling prisoner swaps "diplomacy." “Zarif’s demand for more prisoner swaps is NOT diplomacy, but precisely ANTI-diplomacy in disguise of diplomacy,” he wrote. “You don’t take hostages of a given country if you want diplomacy with that country, as simple as that!”

City officials in Iran's capital Tehran are planning to put locks on large waste containers in the streets to prevent garbage pickers from accessing waste. END_OF_DOCUMENT_TOKEN_TO_BE_REPLACED

The Biden Administration has confirmed to the US Congress that sanction imposed by its predecessor on Iran have drastically reduced Iran's trade with the world. END_OF_DOCUMENT_TOKEN_TO_BE_REPLACED

The UK government said on Sept 20 that Britain would "not rest" until all its dual nationals being held in Iran were returned home. END_OF_DOCUMENT_TOKEN_TO_BE_REPLACED