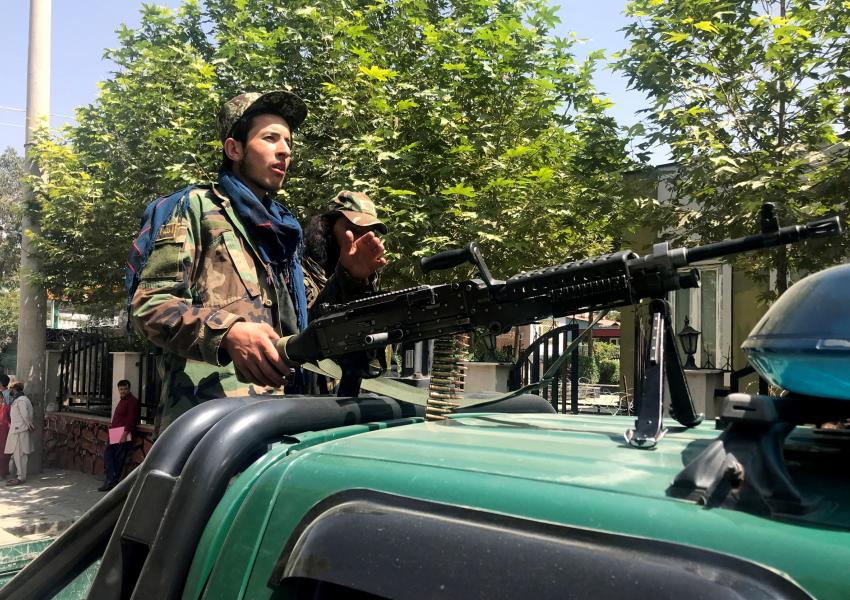 Iran's new President Ebrahim Raisi (Raeesi) pledged Monday to back efforts to restore stability in neighboring Afghanistan as Iran’s calls for dialogue were overtaken by the speedy fall of the United States-supported government in Kabul. Raisi nevertheless welcomed "the defeat of the United States".

"Iran backs efforts to restore stability in Afghanistan and, as a neighboring and brotherly nation, Iran invites all groups in Afghanistan to reach a national agreement," Raisi said Monday in a phone call with outgoing Foreign Minister Mohammad Javad Zarif. Raisi reportedly said that "the defeat of the United States" opened an opportunity to “revive life, security and lasting peace” in the country, while Iran was “closely monitoring developments.”

Zarif, who was foreign minister under President Hassan Rouhani, has a long involvement in Afghanistan going back at least to the 2001 Bonn conference that ushered in a political transition in Kabul after the US-led invasion removed the Taliban and began its two-decade military presence. 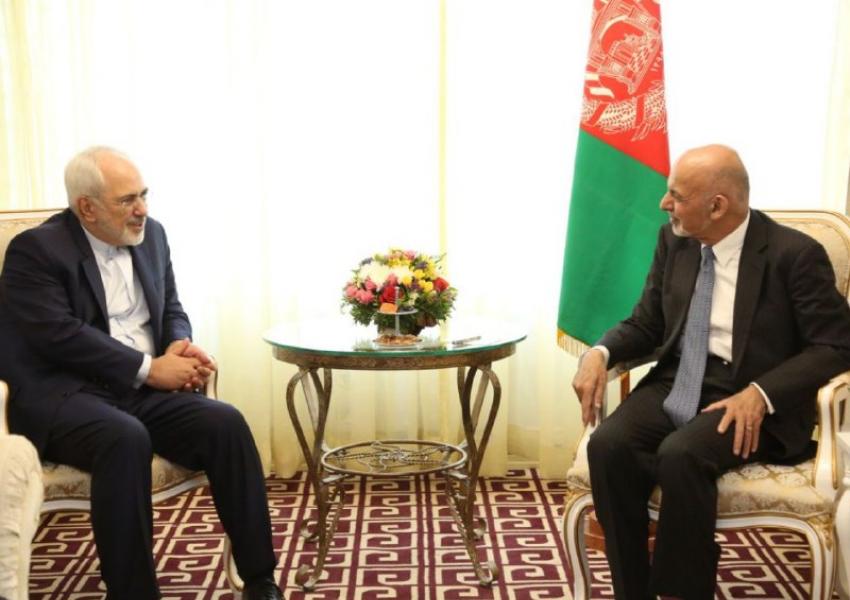 Zarif, who was sanctioned by the US in 2019, tweeted Sunday that Iran welcomed a call from former President Hamed Karzai, who left the post in 2014 after 12 years, for a new coordination council in Afghanistan that could lead to dialogue and a peaceful transition – a stance echoed by the foreign ministry spokesman, Saeed Khatibzadeh, Monday. But this appeared overtaken by the collapse of the Afghan government, the scrambled withdrawal of foreign diplomats from Kabul, and the Taliban’s declaration that the war was over. 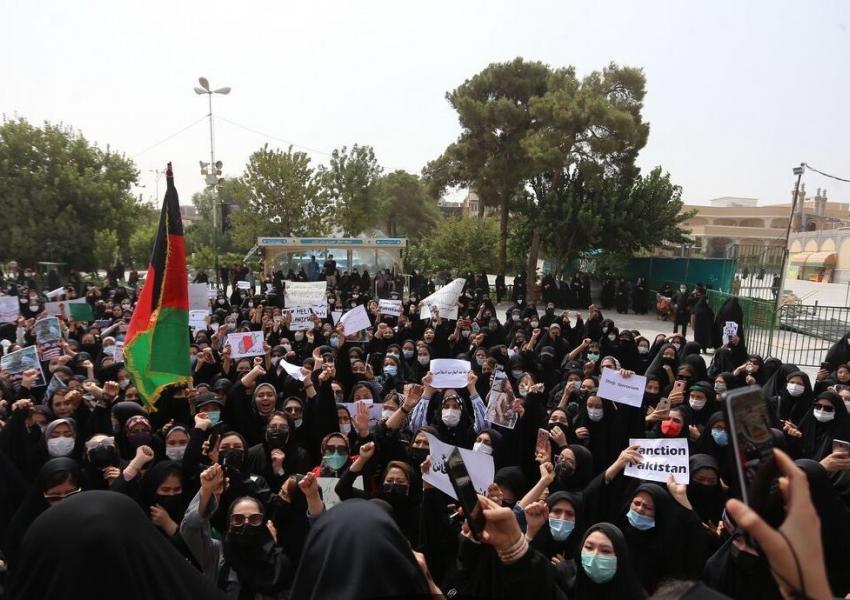 Ali Shamkhani, Secretary of Iran's Supreme National Security Council (SNSC), Monday in a tweet referred to recent remarks by General Bismillah Mohammadi, Afghanistan's acting Minister for National Defense cursing President Ashraf Ghani, who fled Kabul Saturday, and senior officials, who had "tied our hands and sold out the country." Mohammadi's remarks, Shamkhani said, highlighted “the effects of the 20-year US occupation of Afghanistan and the depth of Washington's infiltration and influence in the country's government."

Some pundits claim Iran is complicit in the victory of the Taliban as a force they believe can drive the US out of the region. "It's along the same policy that the Islamic Republic [of Iran] has been arming and training some Taliban groups for several years," Mohsen Sazegara, a former reformist journalist, told Iran International TV Sunday. "But it's too optimistic to think that the Taliban have changed…They are a radical Wahabi, anti-Shiism group by nature and will soon put Afghan Shiites under great pressure.”

British prime minister Boris Johnson said Sunday that no country should recognize the Taliban. When it held power from 1996 to 2001, the Taliban was recognized only by Pakistan, Saudi Arabia, the United Arab Emirates, and Turkmenistan.

The United Nations Security Council began an emergency meeting Monday morning New York time to discuss the crisis as Iranian authorities prepared for an influx of Afghan refugees. Hundreds of Afghans protested against the Taliban in Tehran Sunday and in Qom Monday, with some arrests made in Qom according to material posted on social media.

Iran's president Ebrahim Raisi addressed the UN General Assembly saying his country wants a resumption of nuclear talks with world powers to lead to the removal of US sanctions. END_OF_DOCUMENT_TOKEN_TO_BE_REPLACED

President Joe Biden told the UN General Assembly on September 21 that he will prevent Iran from getting nuclear weapons. END_OF_DOCUMENT_TOKEN_TO_BE_REPLACED

India has seized nearly three tons or $2.72 billion worth of Afghan heorin shipped from Iran. END_OF_DOCUMENT_TOKEN_TO_BE_REPLACED

Iran's foreign ministry spokesman has said that nuclear talks with world powers will start in a few weeks but has not given a firm date. END_OF_DOCUMENT_TOKEN_TO_BE_REPLACED