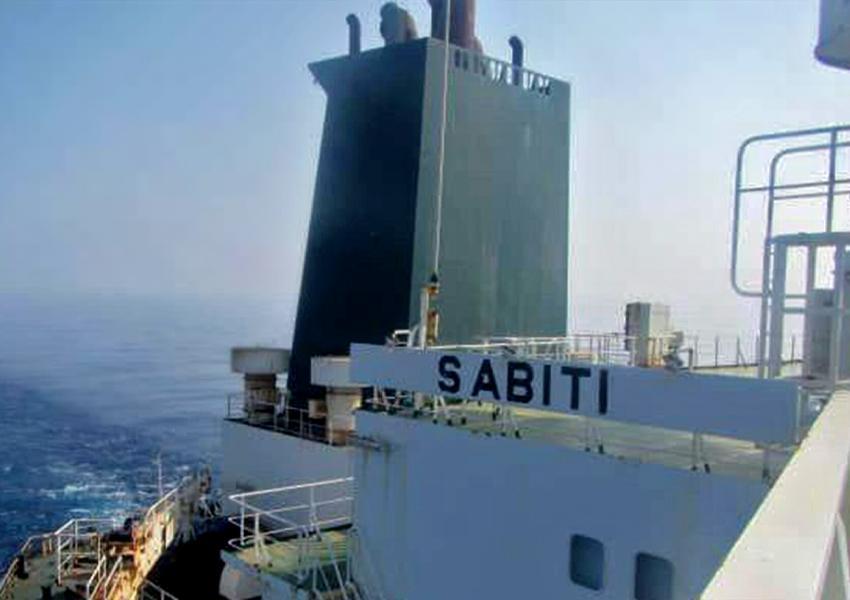 Iran confirms the attack on Iranian tanker in Red Sea

The foreign ministry of the Islamic Republic of Iran has confirmed the news of the attack on an Iranian oil tanker in the red sea and announced that the tanker is currently in stable condition.

The ministry’s spokesman, Abbas Mousavi, announced on Friday: “The assessments by the National Oil Company shows that the Iranian tanker was hit and damaged twice in half an hour from an area near the entrance in the east of the Red Sea.”

Mousavi called the incident “a dangerous attempt” and said the details of the event are being investigated and the result will be announced.

He added: “In recent months, there have been other sabotage attempts against Iranian tankers in the Red Sea and investigations about the culprits in these incidents are ongoing.”

But Iran’s National Oil Tanker Company later denied the claim: “The news about the missile attack on the Iranian tanker being launch from Saudi Arabia is false. The only source of information is the initial statement by the Iranian National Tanker Company.”

It was also announced that there was no fire on the ship and the crew are all safe as well.

While passing through the Red Sea, the Iranian oil tanker SABITI suffered explosions on Friday morning 60 miles away from Jeddah port in Saudi Arabia. The explosions damaged the ship’s body and two main tankers.

The Iranian National Oil Tanker Company initially announced that the explosions were probably the results of a missile attack.

A US Navy spokesperson has stated that the United States is aware of the reports but does not have any more information.

Last month, Saudi Arabian oil facilities were attacked and the Iran-backed Houthis of Yemen claimed responsibility for it, but the US, Saudi Arabia, France, Britain, and Germany have blamed Iran directly for the attacks on Aramco facilities.

City officials in Iran's capital Tehran are planning to put locks on large waste containers in the streets to prevent garbage pickers from accessing waste. END_OF_DOCUMENT_TOKEN_TO_BE_REPLACED

The Biden Administration has confirmed to the US Congress that sanction imposed by its predecessor on Iran have drastically reduced Iran's trade with the world. END_OF_DOCUMENT_TOKEN_TO_BE_REPLACED

The UK government said on Sept 20 that Britain would "not rest" until all its dual nationals being held in Iran were returned home. END_OF_DOCUMENT_TOKEN_TO_BE_REPLACED