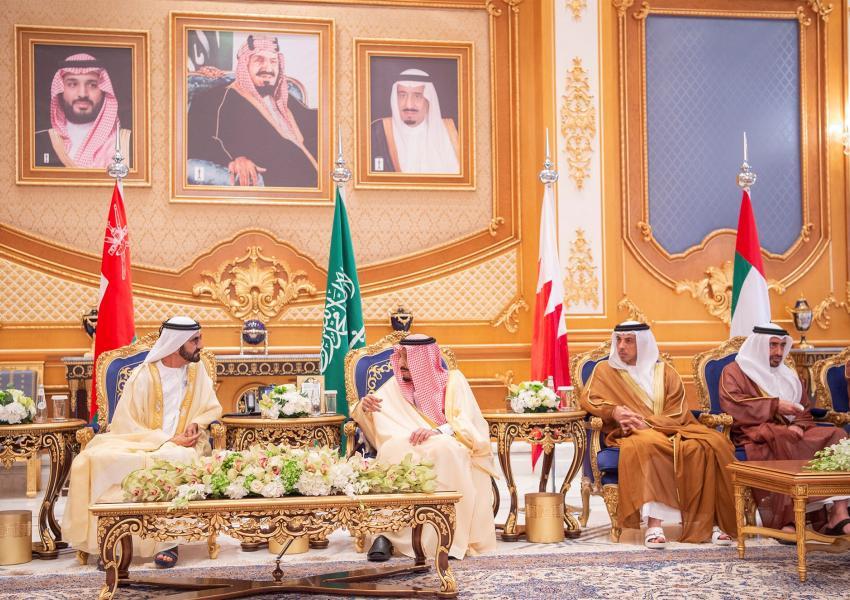 Bahram Ghasemi, the spokesperson for the foreign ministry of the Islamic Republic, criticized the closing statement of the Gulf Cooperation Council and said that the council is following the “divisive policies” of some of the countries of the region and outside the region.

Ghasemi called Islamic Republic’s treatment by the council as non-productive and suggested that the council is under the influence of the destructive and wrong policies of some of its members.

The spokesperson for the foreign ministry claimed that the GCC has become a platform for a few of its members to announce their policies and said that the council chooses positions that “do not help peace and stability in the region at all.”

The Gulf Cooperation Council summit was held on Sunday, December 9th in Riyadh.

The closing statement of the council demands a roadmap for cooperation among the Persian Gulf countries, improving security and stability of the region, supporting the issue of Palestine, supporting Saudi Arabia’s efforts in Khashoggi’s case, and opposing Israel’s efforts in Gaza.

This is the first meeting of the GCC after Qatar’s disagreements with Saudi Arabia, Emirates, and Bahrain.

City officials in Iran's capital Tehran are planning to put locks on large waste containers in the streets to prevent garbage pickers from accessing waste. END_OF_DOCUMENT_TOKEN_TO_BE_REPLACED

The Biden Administration has confirmed to the US Congress that sanction imposed by its predecessor on Iran have drastically reduced Iran's trade with the world. END_OF_DOCUMENT_TOKEN_TO_BE_REPLACED

The UK government said on Sept 20 that Britain would "not rest" until all its dual nationals being held in Iran were returned home. END_OF_DOCUMENT_TOKEN_TO_BE_REPLACED