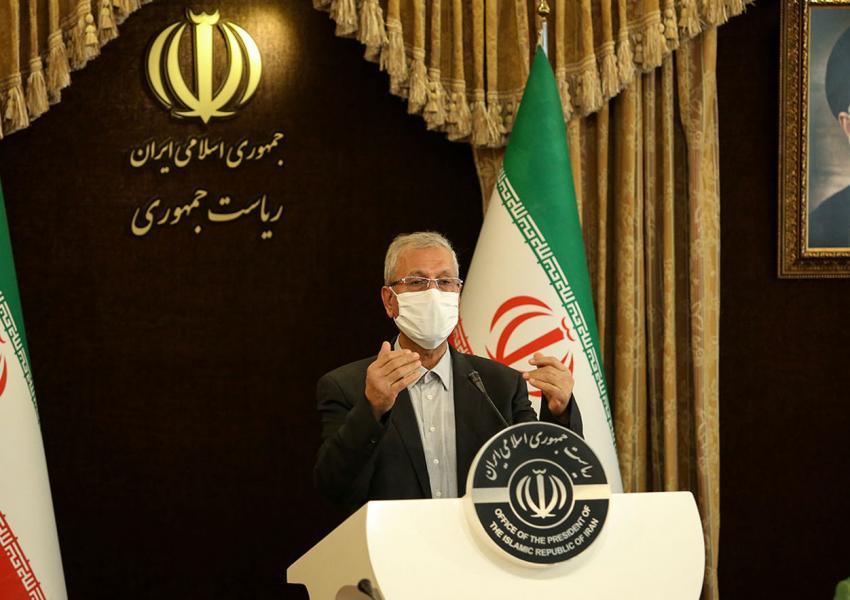 The spokesman for the government of Iran, Ali Rabiei, criticized the position of European representatives at the UN Security Council regarding the Islamic Republic’s nuclear program and arms embargo.

“The positions of the three European countries in the recent UN Security Council meeting about the arms embargo is alarming for us, we hope there is no need for further notifications,” said Rabiei in his press conference on Tuesday.

“Any initiative that violates the commitments of the parties of the JCPOA will have the same result,” Rabiei added.

He also criticized European countries for supporting the US and said: “We expect them to end this policy.”

In the recent UN Security Council meeting, European countries and the United States expressed concerns about Iran’s nuclear program and urged Tehran to return to the nuclear deal.

He went on to say that the country is at its most difficult economic, political, and social situation.

Regarding the 25-year agreement between Iran and China, Rabiei stated: “We don't classify countries to East and West in our foreign policy, and the Islamic Republic does not limit itself in this area and is ready to cooperate with all countries except Israel and those who sanction us.”

City officials in Iran's capital Tehran are planning to put locks on large waste containers in the streets to prevent garbage pickers from accessing waste. END_OF_DOCUMENT_TOKEN_TO_BE_REPLACED

The Biden Administration has confirmed to the US Congress that sanction imposed by its predecessor on Iran have drastically reduced Iran's trade with the world. END_OF_DOCUMENT_TOKEN_TO_BE_REPLACED

The UK government said on Sept 20 that Britain would "not rest" until all its dual nationals being held in Iran were returned home. END_OF_DOCUMENT_TOKEN_TO_BE_REPLACED