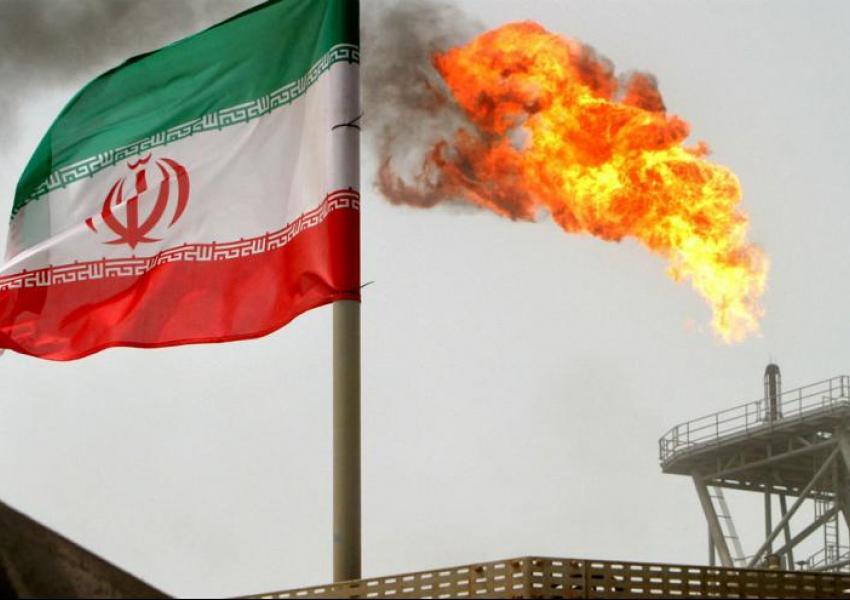 The path for a return to the Joint Comprehensive Plan of Action (JCPOA), or the 2015 Iran nuclear deal, between the U.S. and Iran is unclear under President Joe Biden's administration even as the Democrats now hold both the House and the Senate, Arash Azarmi, economist and economics editor at Iran International TV, told the Reuters Global Markets Forum on Tuesday, January 26. Even if the JCPOA comes back into force, it would be hard for Iran to regain its share in the global oil markets as the market dynamics have changed due to the COVID-19 pandemic, Azarmi said. Following are edited excerpts from the conversation:

Q: What has 2021's first month been like Iran's markets and economy?

A: In order to answer that I should give you a background. Iran’s economy and markets have been dramatically affected by the U.S. sanctions and long-term internal problems such as bad policies in macroeconomics and systematic corruption of the political economic environment. So, as the U.S. exited the JCPOA, Iran’s rial currency lost almost 80% of its value in a two-year period. Iran also experienced a high 32% inflation last year while GDP decreased more than 16% in three years. But after the 2020 U.S. elections and the end of the maximum pressure policy by the U.S. government, expectations have changed among markets. We have had a 30% decline in the U.S. dollar after the elections.

Q: How do you see the sanctions situation changing under the Biden administration, given the Democrats hold both the Senate and the House? Could Iranian oil return to international markets?

A: Expectations in Iran are formed around this idea but we know that the road to go back to JCPOA or a new deal is not very clear and even if we suppose that this will happen in coming months, the oil market has changed dramatically due to COVID-19. Also, Iran's rivals in the oil market have filled the gap caused by lack of Iran’s oil. So, many energy experts believe that Iran does not have a simple way back to the oil markets, even if the political prerequisites are passed.

Q: Some of your research has covered illicit financial institutions related to Iran. Could you tell us about this and how big these are?

A: This is caused by the systematic corruption in Iran’s economy. If you can get close to different political entities which have the political power in Iran like the supreme leader’s economic affiliates or IRGC’s (Islamic Revolutionary Guard Corps) economic affiliates as well as government bodies, you can get huge rents which can make a fortune for you! That was the case in financial institutions that came to existence by even bypassing Iran’s central bank rules.

Q: What is the outlook for foreign direct investment (FDI) into Iran now? Which companies might the National Iranian Oil Company be courting?

A: Iran’s FDI is not comparable to what Iran’s economy needs. Even after JCPOA, many foreign companies came to Iran for contracts specially in the energy sector as you mentioned, but there are lots of obstacles they encounter: FATF (Financial Action Task Force) problem. Iran’s banking system’s internal problems and also domestic rivals mostly connected to IRGC and other political entities who do not want foreign companies to invest and be a rival to their monopoly.

Q: How do the recent slight easing of tensions between Kingdom of Saudi Arabia (KSA) and Qatar impact Iran?

A: About KSA and Qatar’s relations improving -- it has been mostly political gestures in Iran and mostly they did not welcome that.

Q: Do you think Total and Eni might return to Iranian oil & gas projects if the Biden administration restores U.S. involvement in the JCPOA?

A: Even CNPC (China National Petroleum Corporation) could not work under sanctions and left the project. I think they may come back for negotiations as they are businesses and Iran’s oil fields are a good place to invest, but the situation is more complicated after JCPOA.

Q: What about the Iran-Venezuela relationship? What does each country have to gain here?

A: Their relationship has been more political than economic through these years. In (former President Mahmoud) Ahmadinejad's era he had a very good relationship with (former Venezuelan President Hugo) Chavez and so, the economic relations between the countries increased, but due to distance and also the same economic system: both economies based on oil exports, it did not boom. Nowadays the economic relation is also based on a political gesture to show the U.S. that even though both countries are sanctioned, they can continue trade. And I am sure you have heard of petrol ships from Iran going to Venezuela for helping the crisis there.

City officials in Iran's capital Tehran are planning to put locks on large waste containers in the streets to prevent garbage pickers from accessing waste. END_OF_DOCUMENT_TOKEN_TO_BE_REPLACED

The Biden Administration has confirmed to the US Congress that sanction imposed by its predecessor on Iran have drastically reduced Iran's trade with the world. END_OF_DOCUMENT_TOKEN_TO_BE_REPLACED

The UK government said on Sept 20 that Britain would "not rest" until all its dual nationals being held in Iran were returned home. END_OF_DOCUMENT_TOKEN_TO_BE_REPLACED