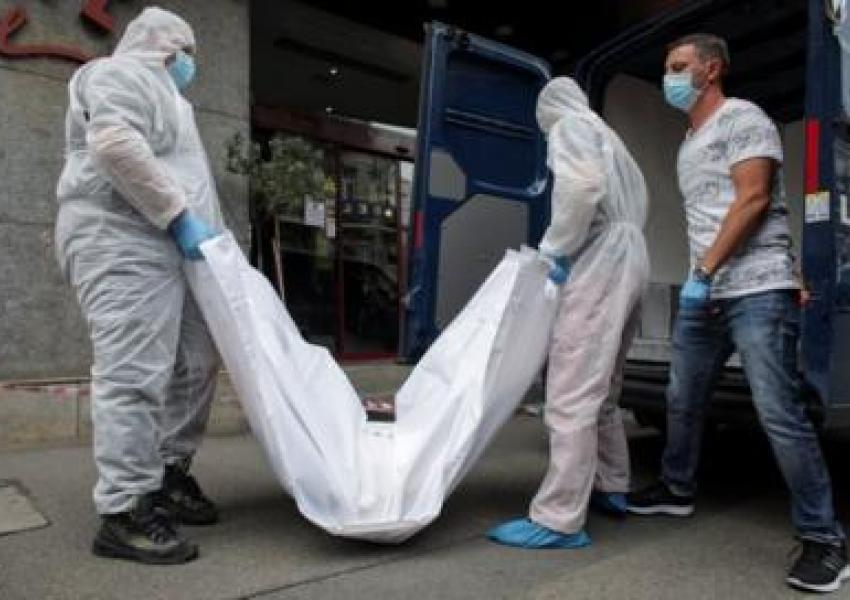 The prosecutor’s office in Bucharest announced that the autopsy of the Iranian fugitive judge Gholamreza Mansouri, shows that his death was violence-related, due to blunt force trauma, and has occurred in haste.

According to Romanian media, the Bucharest prosecutor stated that the death occurred in haste and with a blunt object.

The body of Gholamreza Mansouri was found on Friday in his hotel in Romania. Mansouri was officially charged with receiving over 500 thousand Euros in bribes by the Islamic Republic and was considered a fugitive.

The Reporters Without Borders had also filed a human rights complaint against Mansouri due to his role in the arrest and torture of dozens of journalists in Iran.

Iran International had found out that moments before his death, Mansouri had paid his hotel bill and exchanged pleasantries with the receptionist. According to Iran International’s reporter in Bucharest, Mansouri used an elevator to get to his room floor, but he did not enter his room and a few seconds later, he was dropped from his floor to the lobby.

The autopsy has listed fractures, torn limbs, and internal bleeding as the cause of death.

According to the reports, on the day of the accident, Mansouri met with his appointed police officer and the officer says he showed no alarming signs.

Iranian officials have made different claims about Mansouri’s death, which led to the summoning of Iranian ambassador by the Foreign Ministry of Romania for an explanation.

City officials in Iran's capital Tehran are planning to put locks on large waste containers in the streets to prevent garbage pickers from accessing waste. END_OF_DOCUMENT_TOKEN_TO_BE_REPLACED

The Biden Administration has confirmed to the US Congress that sanction imposed by its predecessor on Iran have drastically reduced Iran's trade with the world. END_OF_DOCUMENT_TOKEN_TO_BE_REPLACED

The UK government said on Sept 20 that Britain would "not rest" until all its dual nationals being held in Iran were returned home. END_OF_DOCUMENT_TOKEN_TO_BE_REPLACED