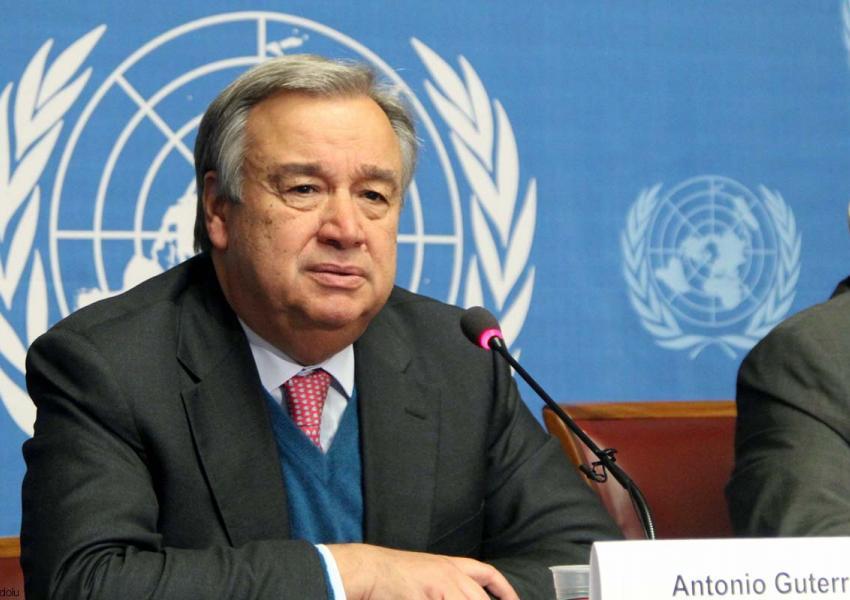 Iranian reformists to UN: The United States is on the warpath

Seventeen reformists and former politicians in Iran wrote a letter to the secretary general of the United Nations, accusing Israel and the United States to be “moving toward fueling the flames of another war” and demanded a response from the secretary general and members of the security council. The letter does not mention the attack against the oil tankers or the shooting down of the American drone.

In the letter, 17 reformist former politicians and activists say: “The United States and Israel are moving toward fueling the flames of a new destructive war in the middle east, and pose serious threats against international peace and security.”

Some of the signatories of the letter, such as Abbas Abdi and Mohsen Aminzadeh were members of the “Students of Imam’s Path” after the revolution and were among the students who occupied the United States’ embassy in Tehran in 1979 and took its staff hostage for 444 days.

These 17 reformist activists demanded the secretary general and the security council “not to remain silent and in any way they can encourage the U.S to return to the nuclear deal (JCPOA), remove sanctions, and stop its adventures in the war-torn region.”

The letter also criticizes the United States for leaving the JCPOA unilaterally and not complying to its commitments.

City officials in Iran's capital Tehran are planning to put locks on large waste containers in the streets to prevent garbage pickers from accessing waste. END_OF_DOCUMENT_TOKEN_TO_BE_REPLACED

The Biden Administration has confirmed to the US Congress that sanction imposed by its predecessor on Iran have drastically reduced Iran's trade with the world. END_OF_DOCUMENT_TOKEN_TO_BE_REPLACED

The UK government said on Sept 20 that Britain would "not rest" until all its dual nationals being held in Iran were returned home. END_OF_DOCUMENT_TOKEN_TO_BE_REPLACED