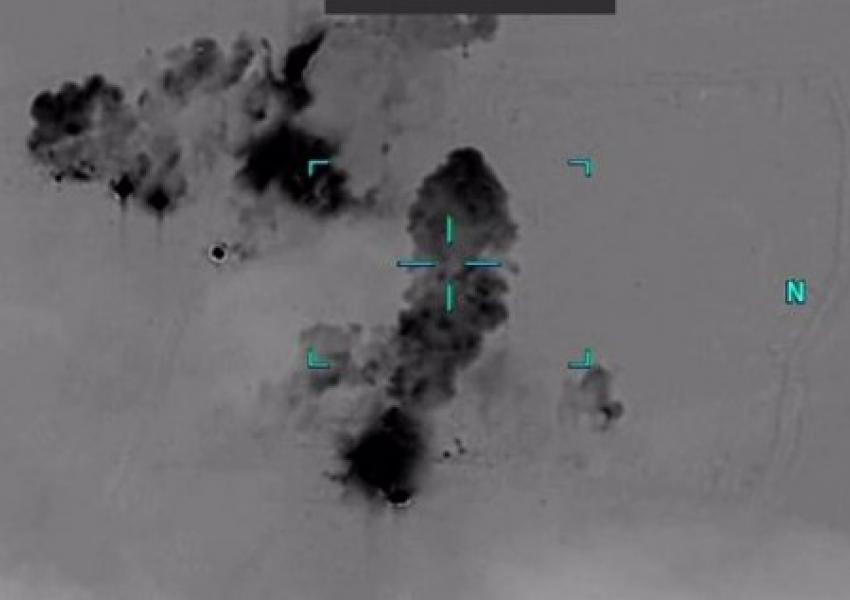 Iraq’s prime minister: US attack will have dire consequences

Adil Abdul-Mahdi, the prime minister of Iraq condemned the US attack on the positions of Iran-backed Kata’ib Hezbollah militia in Iraq and said: “This attack is unacceptable and could have dire consequences.”

While the Iran-backed Shia militia groups in Iraq have threatened the United States with the future response to the Sunday attacks, Ayatollah Sistani, the most influential Shia cleric in Iraq, while condemning the attack, stated that only government officials can respond to the U.S attack.

The Islamic Republic of Iran has denied any role in the arrack against the U.S military base in Iraq and called the US attack on Kata’ib Hezbollah’s position “supporting terrorism”. The US attacks on Sunday were in response to Kata’ib Hezbollah’s rocket attacks against an American military base in Iraq during which a U.S civilian contractor was killed.

The spokesperson for the Islamic Republic of Iran’s Ministry of Foreign Affairs condemned the U.S attack on its militia group and said the U.S must respect Iraq’s sovereignty.

The U.S attack led to the death of 25 militia members including four commanders of Kata’ib Hezbollah and left 55 injured.

Hezbollah of Lebanon, another Iran-backed militia group also condemned the U.S attack and claimed the attack will only strengthen ISIS.

The speaker of Iraq’s parliament also described the U.S attack as a violation of Iraq’s sovereignty.

Meanwhile, the U.S Secretary of Defense stated that the U.S will do anything necessary to defend itself against Iran’s militia groups.

City officials in Iran's capital Tehran are planning to put locks on large waste containers in the streets to prevent garbage pickers from accessing waste. END_OF_DOCUMENT_TOKEN_TO_BE_REPLACED

The Biden Administration has confirmed to the US Congress that sanction imposed by its predecessor on Iran have drastically reduced Iran's trade with the world. END_OF_DOCUMENT_TOKEN_TO_BE_REPLACED

The UK government said on Sept 20 that Britain would "not rest" until all its dual nationals being held in Iran were returned home. END_OF_DOCUMENT_TOKEN_TO_BE_REPLACED