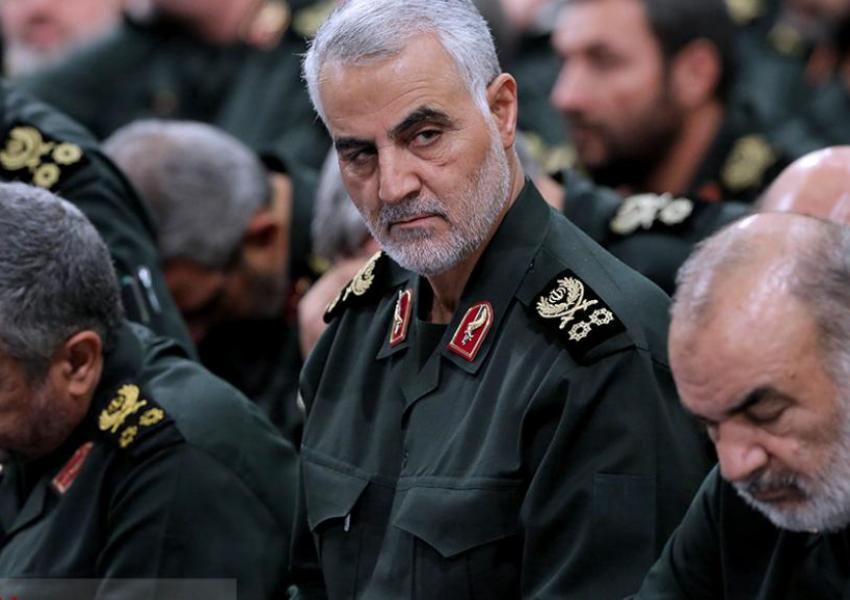 Ramezan Sharif, the spokesman for the Islamic Revolutionary Guard Corps (IRGC) said that the recent threats made against Israel by Morteza Ghorbani, identified by the media as the advisor to the commander in chief of the IRGC, has been “misunderstood and distorted by the media”.

Ramezan Sharif said on Wednesday that “according to the assessments”, what Ghorbani said was “in fact about responding to Israel through the available tools and capabilities.”

Morteza Ghorbani had said on Monday: “If the Zionist regime makes the slightest mistake with regards to Iran, we will turn Tel Aviv into a pile of rubble from Lebanon, and there wouldn’t even be a need for missiles being launched from Iran.”

But the Lebanese Defense Minister, Elias Bou Saab, on Tuesday, responded to Ghorbani’s comments by saying that if true, the comments are “regrettable, unacceptable, and against Lebanon’s national sovereignty”.

While mentioning Tehran and Beirut’s “cordial relationship”, Bou Saab tweeted: “Hurting Lebanon’s independence in decision-making in any way is unacceptable.”

The spokesman for the IRGC blamed the media for this misunderstanding and asked the media to be more careful in their reports.

He also claimed that Morteza Ghorbani “is not currently the advisor to the commander in chief of the IRGC” but he is working with the armed forces in other areas. He did not elaborate on his current position.

In response to Ghorbani’s comments, the Defense Minister of Israel warned Iran that “Syria will become your Vietnam”.

City officials in Iran's capital Tehran are planning to put locks on large waste containers in the streets to prevent garbage pickers from accessing waste. END_OF_DOCUMENT_TOKEN_TO_BE_REPLACED

The Biden Administration has confirmed to the US Congress that sanction imposed by its predecessor on Iran have drastically reduced Iran's trade with the world. END_OF_DOCUMENT_TOKEN_TO_BE_REPLACED

The UK government said on Sept 20 that Britain would "not rest" until all its dual nationals being held in Iran were returned home. END_OF_DOCUMENT_TOKEN_TO_BE_REPLACED