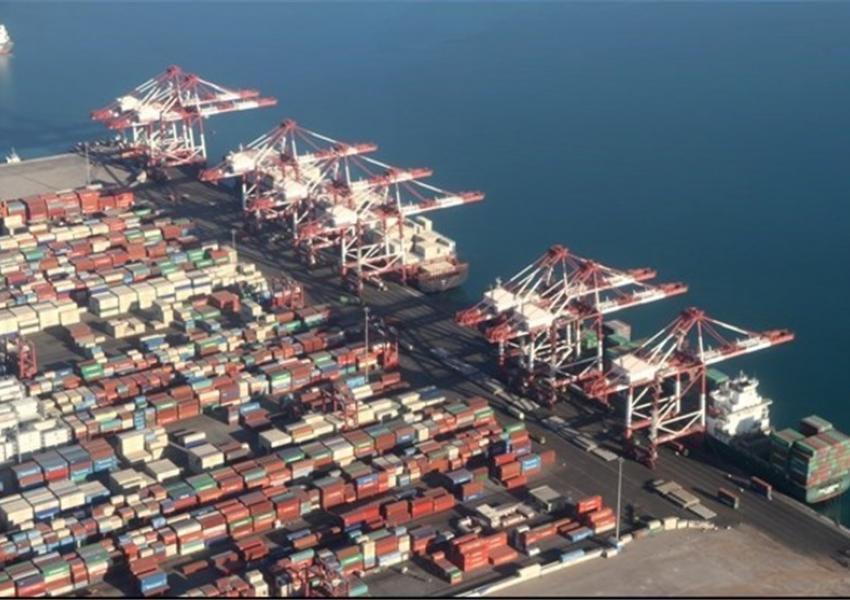 As tensions intensify between Iran and Israel, reports indicate that in the last month the two countries have executed at least two cyberattacks against each other’s infrastructure.

Washington Post reports that shipping traffic at Iran’s bustling Shahid Rajaee port terminal came to an abrupt and inexplicable halt. Computers that regulate the flow of vessels, trucks and goods all crashed at once, ­creating massive backups on waterways and roads leading to the facility.

After waiting a day, Iranian officials acknowledged that an unknown foreign hacker had briefly knocked the port’s computers off­line. Now, more than a week later, a more complete explanation has come to light: The port was the victim of a substantial cyberattack that U.S. and foreign government officials say appears to have originated with Iran’s archenemy, Israel.

The attack, which snarled traffic around the port for days, was carried out by Israeli operatives, presumably in retaliation for an earlier attempt to penetrate computers that operate rural water distribution systems in Israel, according to intelligence and cybersecurity officials familiar with the matter.

A security official with a foreign government that monitored the May 9 incident called the attack “highly accurate” and said the damage to the Iranian port was more serious than described in official Iranian accounts.

“There was total disarray,” said the official, who spoke on the condition that his identity and national affiliation not be revealed, citing the highly sensitive nature of the intelligence. A U.S. official with access to classified files also said that Israelis were believed to have been behind the attack.

City officials in Iran's capital Tehran are planning to put locks on large waste containers in the streets to prevent garbage pickers from accessing waste. END_OF_DOCUMENT_TOKEN_TO_BE_REPLACED

The Biden Administration has confirmed to the US Congress that sanction imposed by its predecessor on Iran have drastically reduced Iran's trade with the world. END_OF_DOCUMENT_TOKEN_TO_BE_REPLACED

The UK government said on Sept 20 that Britain would "not rest" until all its dual nationals being held in Iran were returned home. END_OF_DOCUMENT_TOKEN_TO_BE_REPLACED