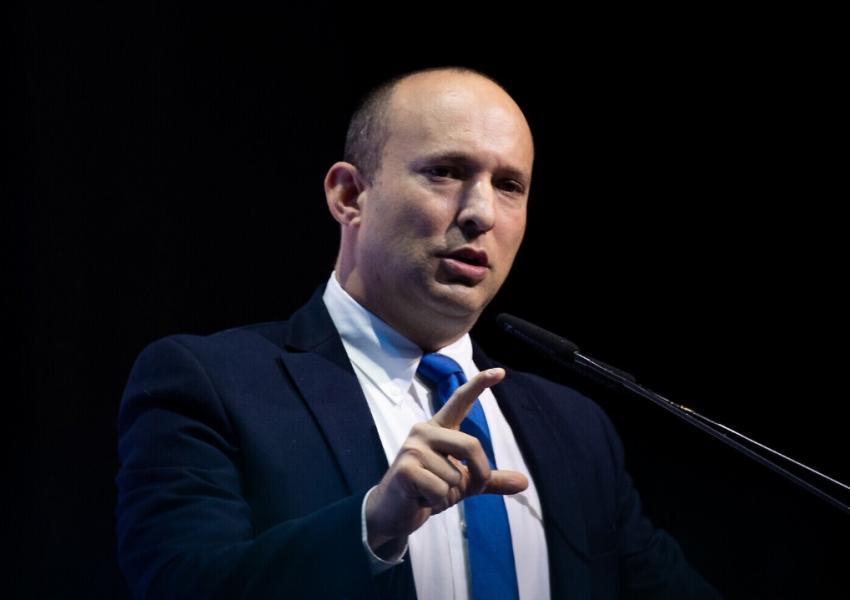 According to Haaretz, Israel's defense minister, Naftali Bennett, warned Iran against its continued presence in Syria, and said Israel will work tirelessly to prevent the establishment of a stable Iranian military presence in the war-torn country.

Bennett continued: “We say to Iran: Syria will become your Vietnam."

His comments come a day after Israel's foreign minister, Yisrael Katz, was quoted saying the Israeli government was considering military action against Iran, should it pursue nuclear military capability.

"Is bombing Iran an option that Israel is considering?" Katz was asked by Italy's Corriere Della Sera newspaper.

"Yes, it is an option. We will not allow Iran to produce or obtain nuclear weapons. If it were the last possible way to stop this, we would act militarily," Katz replied.

Katz also criticized European countries for not supporting the hard-line the United States has adopted under President Donald Trump, withdrawing from the 2015 nuclear deal.

"As long as the Iranians delude themselves into thinking they have Europe's backing, it will be more difficult for them to back down," Katz said.

City officials in Iran's capital Tehran are planning to put locks on large waste containers in the streets to prevent garbage pickers from accessing waste. END_OF_DOCUMENT_TOKEN_TO_BE_REPLACED

The Biden Administration has confirmed to the US Congress that sanction imposed by its predecessor on Iran have drastically reduced Iran's trade with the world. END_OF_DOCUMENT_TOKEN_TO_BE_REPLACED

The UK government said on Sept 20 that Britain would "not rest" until all its dual nationals being held in Iran were returned home. END_OF_DOCUMENT_TOKEN_TO_BE_REPLACED