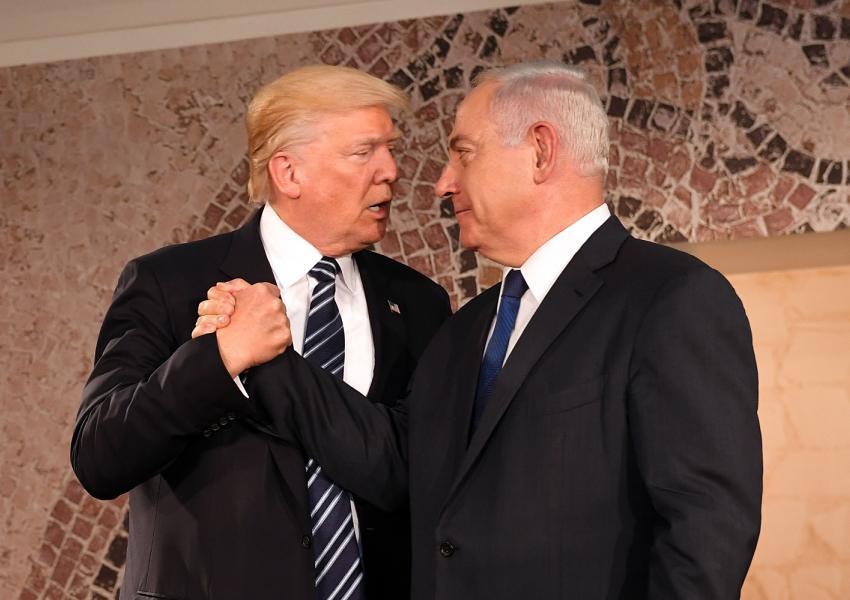 Israelis and Arabs Assess How Biden Might Approach Iran, Mideast

Israel’s Settlement Minister Tzachi Hanegbi has warned that a Joe Biden victory in the United States presidential election could lead to war between Israel and Iran. Hanegbi told an Israeli television channel on Wednesday that for the US to return to the 2015 Iran nuclear deal would lead “in the end” to “violent confrontation” between Iran and Israel.

Hanegbi suggested that if Trump could hang on, he would be able to bring about “a different agreement [with Iran] that he would force through maximum pressure and sanctions.”

Other Israeli politicians took a different view. The Jerusalem Post quoted the Knesset [Israeli parliament] Foreign Affairs and Defense Committee chairman Zvi Hauser describing Biden “a true friend of Israel.” Hauser suggested that “even if” the Iran deal were renewed, it would be “better than the previous one.”

Hauser added that a nuclear-armed Iran would trigger an atomic arms race in which Saudi Arabia, Turkey and Egypt would seek their own weapons. “Neither the Americans nor Israel will allow a nuclear Iran,” Hauser stressed.

The former Saudi ambassador to Washington, commonly seen as a weather-vane of views in the Saudi leadership, played down expectations that Biden might upend existing US policy. He suggested Biden would not undo Trump’s acceptance of Jerusalem as Israel’s capital, recognition of Israeli sovereignty over the occupied Golan Heights, and backing of Israel’s normalization agreements with the United Arab Emirates and Bahrain [the ‘Abrahamic Accords’].

“I think Mr Biden as president is not going to draw back from where Mr Trump has driven America - whether it is on Jerusalem, on the Golan Heights, or on the so-called Abrahamic Accords,” said Al-Faisal in Abu Dhabi. He predicted that Arabs, including Palestinians, who expected Biden to be very different from Trump would be “sorely disappointed.”

Last week the US outlet Jewish News Syndicate quoted an anonymous Biden “campaign official” that he would not reverse recognition of Israeli sovereignty over the Golan, seized from Syria during the 1967 war. Biden said during the election that he would keep the US embassy in Jerusalem.

At the time, Biden said in a statement he was “gratified” by the Israel-UAE normalization agreement, which is less controversial within his Democratic Party, which had “pointed a path toward a more peaceful, stable Middle East” and on which a Biden-Harris administration would “seek to build.”

However, Biden’s running mate Kamala Harris promised this week that a Biden-Harris administration would restore economic assistance to the Palestinians and reopen the Palestine Liberation Organization (PLO) Washington office, reversing moves made by President Trump.

In an analysis for the Foreign Policy website published November 5, Beirut-based commentator Anchal Vohra suggested that Mohammad bin Salman, the Saudi crown prince, would be “pacing nervously in his gilded palace” having “bet big on Donald Trump’s reelection.” Vohra felt that the prince’s tacit support for the UAE-Israel agreement “came at the cost of offending Muslim sentiment globally” and would make him “look more isolated” if Biden became president.

But traditionally cautious Arab leaders are unlikely to rush to comment.

In an eve-of-poll piece for Arab News, veteran Lebanese journalist Baria Alamuddin detected Arab concern over the US election among both “those desperate to see an end to the chaos of the Trump years” and those “who fear an Obama-inspired return to appeasing Tehran.” She pointed out that Iran’s own presidential election, due in June 2021, made “hopes for a quick deal expressed by some Biden aides appear widely optimistic.”

Indeed, Alamuddin warned, “rushed efforts to revive the 2015 deal risk repeating Obama’s mistake in appearing more eager than Tehran for an agreement” would result “in one side making most of the concessions.” 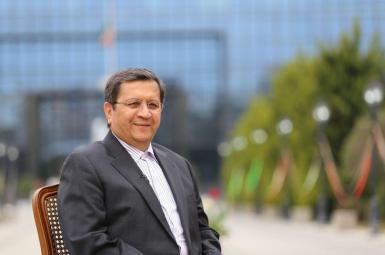 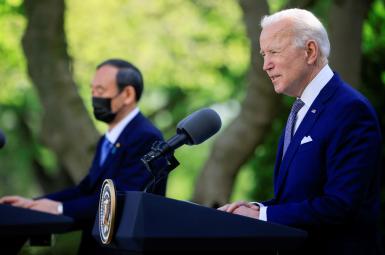 City officials in Iran's capital Tehran are planning to put locks on large waste containers in the streets to prevent garbage pickers from accessing waste. END_OF_DOCUMENT_TOKEN_TO_BE_REPLACED

The Biden Administration has confirmed to the US Congress that sanction imposed by its predecessor on Iran have drastically reduced Iran's trade with the world. END_OF_DOCUMENT_TOKEN_TO_BE_REPLACED

The UK government said on Sept 20 that Britain would "not rest" until all its dual nationals being held in Iran were returned home. END_OF_DOCUMENT_TOKEN_TO_BE_REPLACED