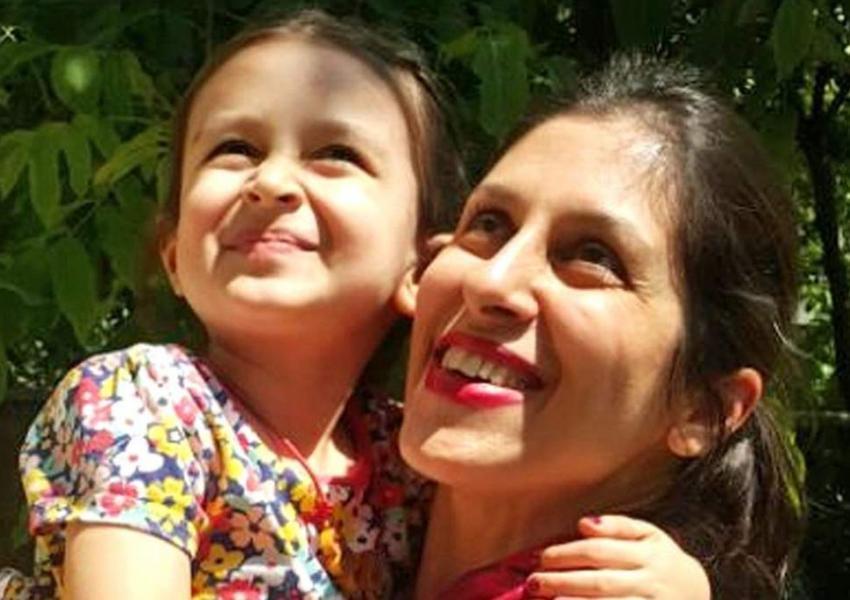 Johnson will demand release of Nazanin Zaghari in meeting with Rouhani

Boris Johnson, the prime minister of Britain says in his upcoming meeting with Hassan Rouhani, the President of Iran, he will demand the release of Nazanin Zaghari-Ratcliffe, the British-Iranian citizen incarcerated in Iran for espionage.

Johnson has been repeatedly asked to take a strong position on Iran’s incarceration of dual citizens.

Nazanin, the 40-year-old mother has been incarcerated in Iran since 2016 on the charge of espionage. She was sentenced to five years in prison.

Before leaving for New York, Johnson told the reporters: “I will not only be discussing Iran's actions in the region, but also the need to release not just Nazanin but others who in our view are being illegally and unfairly held in Tehran.”

Jeremy Hunt, the former foreign minister of Britain advised Johnson to ask his allies in the UN to condemn Iran’s “diplomatic hostage-taking.”

In recent years Iran has incarcerated several dual citizens and foreign citizens who were visiting Iran and charged them with espionage. The last case of it was the Australian blogger couple arrested near Tehran.

Britain and Australia have warned their citizens against traveling to Iran.

City officials in Iran's capital Tehran are planning to put locks on large waste containers in the streets to prevent garbage pickers from accessing waste. END_OF_DOCUMENT_TOKEN_TO_BE_REPLACED

The Biden Administration has confirmed to the US Congress that sanction imposed by its predecessor on Iran have drastically reduced Iran's trade with the world. END_OF_DOCUMENT_TOKEN_TO_BE_REPLACED

The UK government said on Sept 20 that Britain would "not rest" until all its dual nationals being held in Iran were returned home. END_OF_DOCUMENT_TOKEN_TO_BE_REPLACED