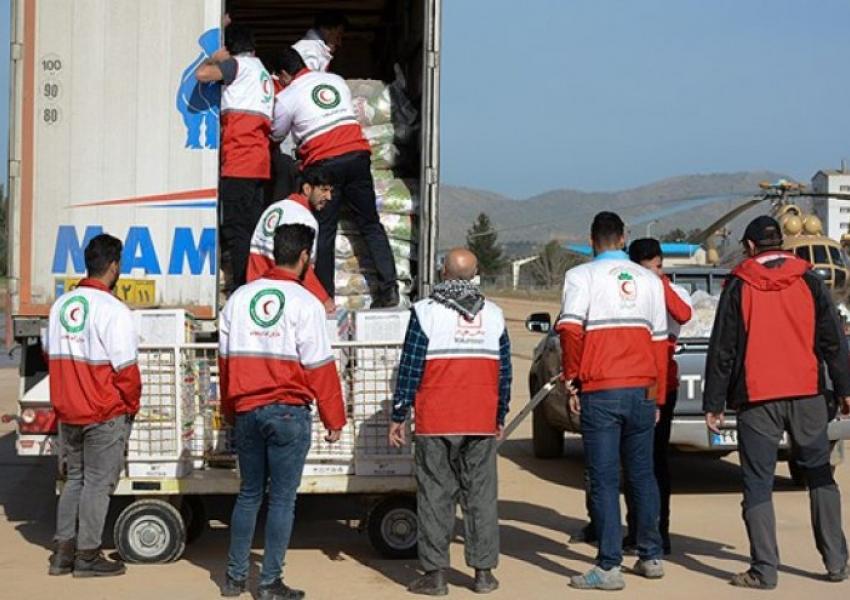 Turkey and Kuwait have sent humanitarian aid to help the victims of flood in Iran.

According to IRNA, Kuwait’s Red Crescent has allocated $300 thousand for food and non-consumable goods for Iranian flood victims. Also, dozens of young Kuwaiti volunteers have been sent to help Iran’s Red Crescent to help the Iranian victims of the flood.

Besides Kuwait, according to Anadolu News Agency, “teams and humanitarian aid sent by Turkish Red Crescent which had departed Turkey last week, left Urmia city today for the flood-stricken province of Golestan in North of Iran.”

The Turkish Red Crescent teams are going to deliver this organization’s humanitarian aid to the Turkman victims of flood in Golestan province.

After the flood in many cities of Iran, the Turkish Red Crescent announced its readiness to help the flood victims, and sent 5 trucks containing 320 tents, a thousand beds, 100 health packages, 1625 blankets, 360 kitchen supplies, and 60 heating equipment to Iran.

The organization also sent a team of 6 personnel along with two vehicles to help Iran’s Red Crescent.

City officials in Iran's capital Tehran are planning to put locks on large waste containers in the streets to prevent garbage pickers from accessing waste. END_OF_DOCUMENT_TOKEN_TO_BE_REPLACED

The Biden Administration has confirmed to the US Congress that sanction imposed by its predecessor on Iran have drastically reduced Iran's trade with the world. END_OF_DOCUMENT_TOKEN_TO_BE_REPLACED

The UK government said on Sept 20 that Britain would "not rest" until all its dual nationals being held in Iran were returned home. END_OF_DOCUMENT_TOKEN_TO_BE_REPLACED