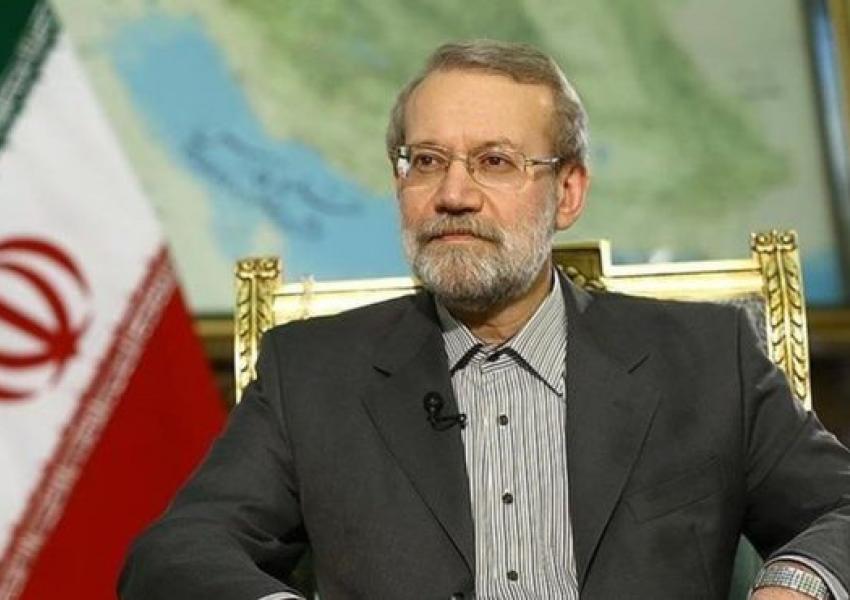 In an interview with Aljazeera, the speaker of Iran’s parliament, Ali Larijani, said Iran is open to the idea of starting a conversation with Saudi Arabia.

Larijani made the comments a few days after Saudi Crown Prince Mohammed bin Salman told CBS that he prefers a peaceful resolution with Iran instead of military conflict.

"An Iranian-Saudi dialogue could solve many of the region's security and political problems," Larijani said.

He continued: "They will see that Iran's military strategy is working, that Iran is seen as a strong military power and countries that may not necessarily be friends with Iran favor dialogue over military conflict.”

"Riyadh can submit its proposals to be discussed at the Iranian-Saudi dialogue table without pre-conditions from our side," Larijani said.

Referring to Prince Salman’s interview with CBS, Larijani added: "We also welcome what has been quoted that Prince Mohammed bin Salman wants dialogue, as perhaps it is good to know Saudi Arabia is thinking of the region's interests first."

Regarding the Yemen conflict, Larijani said: “We call on Yemen (Houthis) to accept the ceasefire and we tell Saudis that the ceasefire is in their interests.”

The Iran-backed Houthis of Yemen have been at war with a coalition led by Saudi Arabia and UAE since 2015.

On the issue of negotiation with the United States, Larijani said such negotiation “is not taboo but it requires all sanctions to be lifted.”

Yesterday, the spokesman for the government of Iran, Ali Rabiei, stated that the Islamic Republic welcomes this message from Saudi Arabia, but only “if we see signs of palpable and honest change in their behavior.”

City officials in Iran's capital Tehran are planning to put locks on large waste containers in the streets to prevent garbage pickers from accessing waste. END_OF_DOCUMENT_TOKEN_TO_BE_REPLACED

The Biden Administration has confirmed to the US Congress that sanction imposed by its predecessor on Iran have drastically reduced Iran's trade with the world. END_OF_DOCUMENT_TOKEN_TO_BE_REPLACED

The UK government said on Sept 20 that Britain would "not rest" until all its dual nationals being held in Iran were returned home. END_OF_DOCUMENT_TOKEN_TO_BE_REPLACED