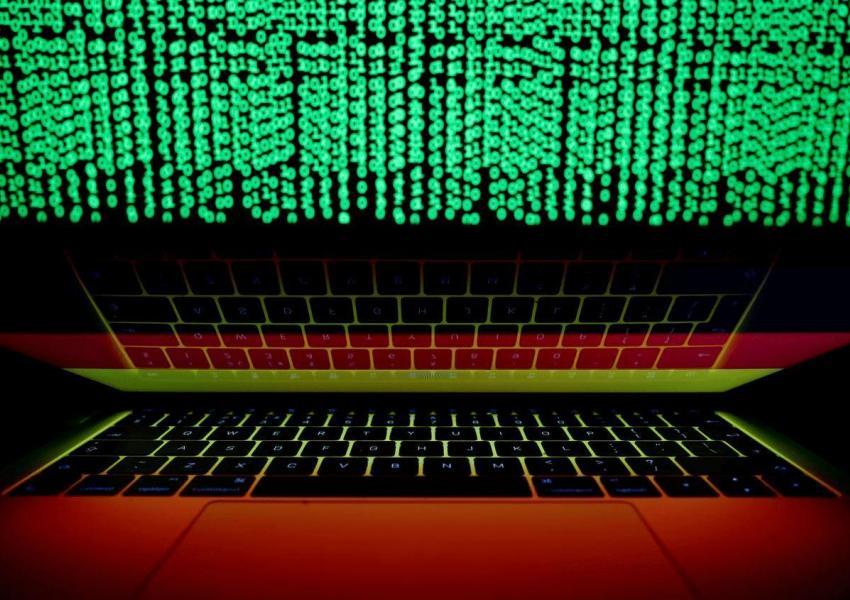 The Microsoft Corporation announced on Thursday that hackers linked to the governments of Russia, China, and Iran are trying to spy on people tied to the election campaigns of President Donald Trump and his Democratic challenger Joe Biden.

According to NBC News, Microsoft's vice president of customer security and trust, Tom Burt, wrote in a blog post published Thursday that the company's cybersecurity experts had recently seen an uptick in hackers' targeting election campaigns of president Trump and his challenger Joe Biden.

According to Burt, Russia had targeted over 200 organizations, many of which were in some way affiliated with the US election or European policy, including consultants to both major US parties and think tanks.

Microsoft also found that there had been a particular uptick in recent weeks of Russian groups' trying to use old username and password combinations against nearly 7,000 accounts, some of them election-related, from August 18 to September 3. None were successful.

Burt also mentioned that separately, "an activity group" operating from Iran had "unsuccessfully attempted to log into the accounts of Administration officials and Donald J. Trump for President campaign staff" in May and June.

Thea McDonald, deputy national press secretary for President Trump’s campaign, said in an email that it was "not surprising to see malicious activity directed at the campaign."

"We work closely with our partners, Microsoft and others, to mitigate these threats. We take cybersecurity very seriously and do not publicly comment on our efforts," McDonald said.

Jamal Brown, Biden's press secretary, also noted in an email: "We have known from the beginning of our campaign that we would be subject to such attacks and we are prepared for them.”

City officials in Iran's capital Tehran are planning to put locks on large waste containers in the streets to prevent garbage pickers from accessing waste. END_OF_DOCUMENT_TOKEN_TO_BE_REPLACED

The Biden Administration has confirmed to the US Congress that sanction imposed by its predecessor on Iran have drastically reduced Iran's trade with the world. END_OF_DOCUMENT_TOKEN_TO_BE_REPLACED

The UK government said on Sept 20 that Britain would "not rest" until all its dual nationals being held in Iran were returned home. END_OF_DOCUMENT_TOKEN_TO_BE_REPLACED