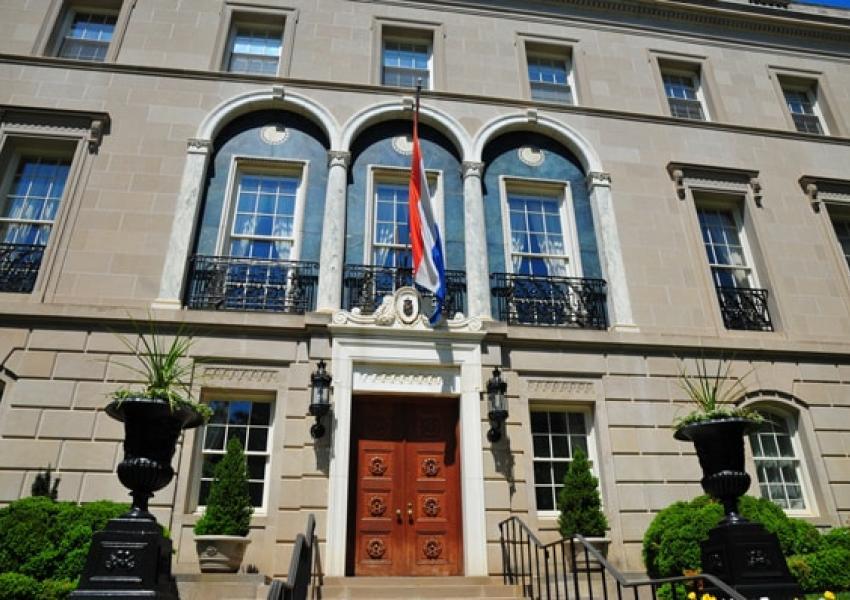 The government of Netherland has recalled its ambassador to Tehran in reaction to the deportation of two of its diplomats in connection to the case of the assassination of two Iranian dissidents in the Netherlands.

Stef Blok, the foreign minister of Netherlands wrote in a letter to the parliament: “We have decided to recall the ambassador in Tehran for deliberations.”

Block called Iran’s decision to deport the two Dutch diplomats “unacceptable” and said it will have a negative impact on the relations between the two countries.

In January of 2019, Netherlands accused the Islamic Republic of Iran of involvement in the assassinations of two dissidents in 2015 and 2017 in this European country.

The ministers of Foreign Affairs and State wrote to their parliament that “the Dutch intelligence institutions have strong evidence of the Islamic Republic’s involvement in the assassinations of the two Iranian dissidents.”

The two victims were Ali Motamed and Ahmad Neisi, both 56 years old. After this report, two Iranian diplomats were deported from the Netherlands.

The Islamic Republic denies any involvement in these assassinations.

City officials in Iran's capital Tehran are planning to put locks on large waste containers in the streets to prevent garbage pickers from accessing waste. END_OF_DOCUMENT_TOKEN_TO_BE_REPLACED

The Biden Administration has confirmed to the US Congress that sanction imposed by its predecessor on Iran have drastically reduced Iran's trade with the world. END_OF_DOCUMENT_TOKEN_TO_BE_REPLACED

The UK government said on Sept 20 that Britain would "not rest" until all its dual nationals being held in Iran were returned home. END_OF_DOCUMENT_TOKEN_TO_BE_REPLACED