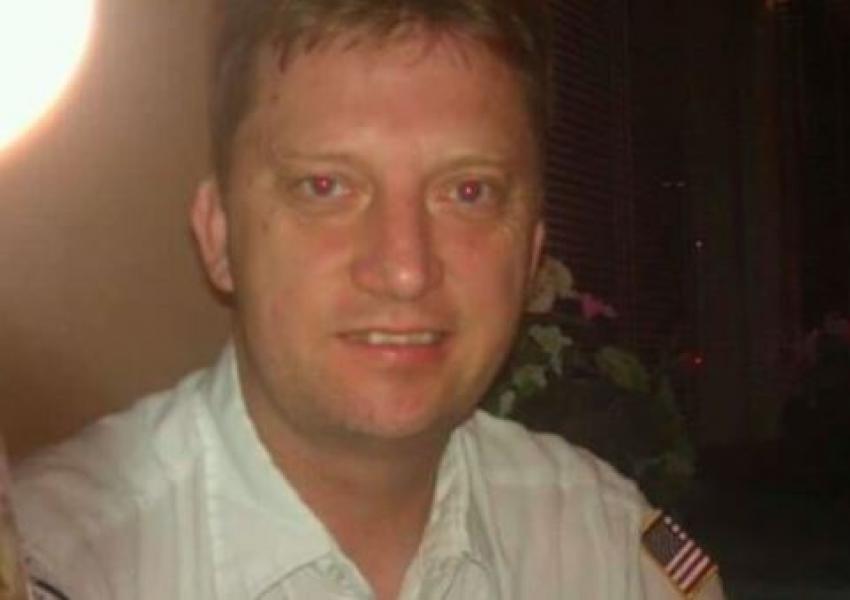 One day after the return of Sirous Asgari to Iran, Michael White was released

American officials announced that former U.S Navy officer Michael White who had been incarcerated in Iran since 2018, has been released and is on the way back to the U.S.

The U.S State Department Special Representative for Iran, Brian Hook, has traveled to Zurich with a physician to meet with White and return him to the U.S.

President Trump tweeted about White’s release: “I am happy to announce that Navy Veteran, Michael White, who has been detained by Iran for 683 days, is on a Swiss plane that just left Iranian Airspace. We expect him to be home with his family in America very soon.”

He added: “I will never stop working to secure the release of all Americans held hostage overseas! Thank you Switzerland for your great assistance.”

Although just a day before White’s release, an Iranian professor who was arrested in the U.S for violating US sanctions on Iran was acquitted and returned back to Iran, officials of both countries have repeatedly denied the claims about prisoner exchange between Tehran and Washington.

The spokesman for Iran’s Ministry of Foreign Affairs stated on Tuesday: “Speculations about the exchange of Mr. Asgari with anyone else are not true, and his release was due to his acquittal.”

The New York Times had previously reported of possible negotiations with the help of Switzerland between Tehran and Washington over prisoner exchange.

City officials in Iran's capital Tehran are planning to put locks on large waste containers in the streets to prevent garbage pickers from accessing waste. END_OF_DOCUMENT_TOKEN_TO_BE_REPLACED

The Biden Administration has confirmed to the US Congress that sanction imposed by its predecessor on Iran have drastically reduced Iran's trade with the world. END_OF_DOCUMENT_TOKEN_TO_BE_REPLACED

The UK government said on Sept 20 that Britain would "not rest" until all its dual nationals being held in Iran were returned home. END_OF_DOCUMENT_TOKEN_TO_BE_REPLACED