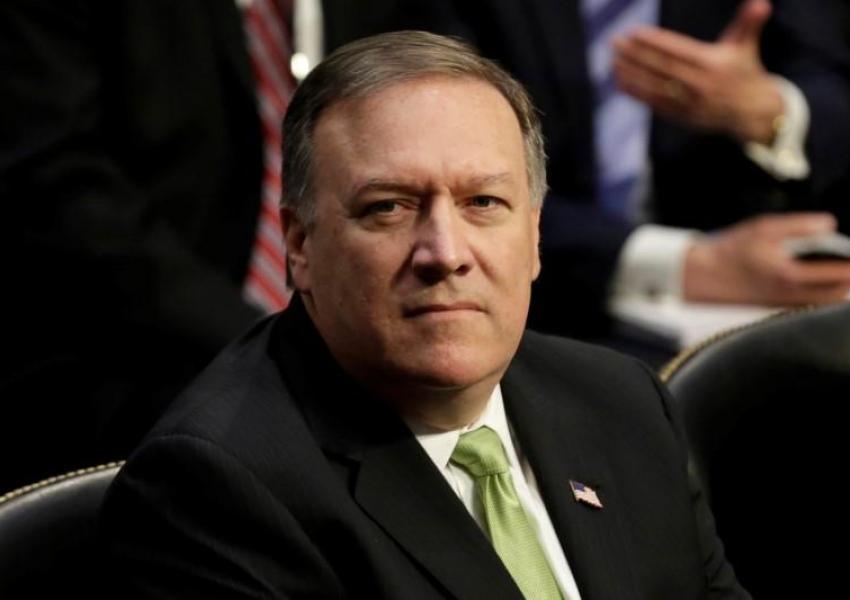 Pompeo: We Want Forces of Iran, Russia, and Cuba Out of Venezuela

Secretary of State Mike Pompeo demanded the forces of Iran, Russia, and Cuba to leave Venezuela. According to Pompeo, these three countries have blocked the revival of democracy in Venezuela.

In an interview with ABC News, Pompeo said: “Russians must leave Venezuela. Iranians are also present there. They must also leave. We want all the countries that are blocking the revival of democracy in Venezuela to get out.”

Regarding the role of Cuba specifically, Pompeo said that Cuban security forces are protecting Nicolas Maduro, the current president of Venezuela. He said without the help of Cuban forces, Maduro had no chance of staying in power.

Pompeo added that although Maduro is currently in power, he cannot continue to go on. According to U.S Secretary of State, “poverty, starvation, diseased children who don’t have access to medicine... in these conditions, Maduro is not someone who can play a role in the future of Venezuela. Sooner or later this will happen. Because the people of Venezuela want him out of power.”

In response to a question about whether military intervention is possible without the permission from Congress, Pompeo said that the president has a vast range of legal powers and that he is certain that whatever they do in Venezuela will be legal.

City officials in Iran's capital Tehran are planning to put locks on large waste containers in the streets to prevent garbage pickers from accessing waste. END_OF_DOCUMENT_TOKEN_TO_BE_REPLACED

The Biden Administration has confirmed to the US Congress that sanction imposed by its predecessor on Iran have drastically reduced Iran's trade with the world. END_OF_DOCUMENT_TOKEN_TO_BE_REPLACED

The UK government said on Sept 20 that Britain would "not rest" until all its dual nationals being held in Iran were returned home. END_OF_DOCUMENT_TOKEN_TO_BE_REPLACED