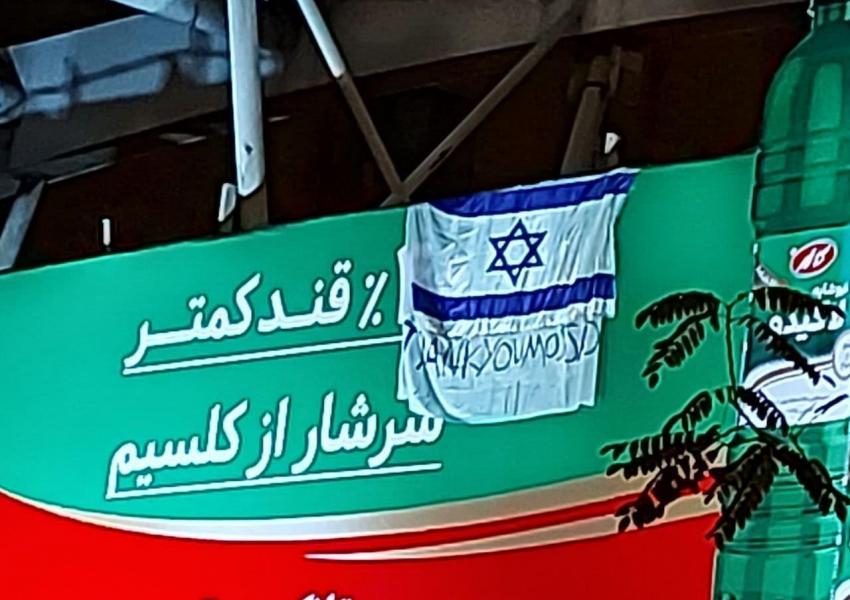 Pictures of an Israeli flag hoisted on a pedestrian bridge in an eastern neighborhood of Tehran have drawn a mixed reaction. The flag was accompanied by a small banner thanking Mossad, Israel’s external intelligence agency, presumably for assassinating Iranian nuclear scientist Mohsen Fakhrizadeh.

A photo and video of the flag placement spread quickly after being published by Vahid Online, an Iranian Twitter influencer based outside the country with over 260,000 followers. Vahid Online said the visuals had been sent him by someone inside Iran. The story was picked up by Israeli media including the Jerusalem Post.

Iranian authorities allege that Fakhrizadeh’s assassination, on November 27, was carried out by Israel. Hardliners have demanded retaliation, although Israel has not accepted responsibility for the killing.

Some Iranian Twitterati have expressed disapproval of raising an Israeli flag in Tehran. “We respect the flag of all countries that honor the people of Iran and the country’s territorial integrity and have no enmity with the people of Israel. But using the flag of another country [as a protest] instead of our own flag is not acceptable,” Farzam Vasegh, a Twitter user supportive of the ousted Iranian monarchy tweeted on Tuesday. “I don’t feel good about this move,” he said in another tweet.

Others fielded conspiracy theories. They claimed the regime itself was responsible for killing Fakhrizadeh and was blaming Israel, with the display of the flag and the message of gratitude to Mossad suiting their purpose. “The Revolutionary Guards is involved in the assassination and looking for someone else to accuse,” journalist Behnam Gholipour tweeted.

“Maybe this flag was hung by the Islamic Republic [agents or supporters],” one monarchist tweeted:  “Who will raise the Israeli flag instead of the Lion and Sun flag [of the Iranian monarchy]? … As soon as I saw it I thought it must be the doing of the Islamic Republic.”

Regime loyalists, however, said thanking Mossad and raising the Israeli flag reflected the authorities’ failure in responding to Fakhrizadeh’s death. Ebrahim Soltanian, a Twitter user who introduces himself as “a revolutionary opposed to reformists and hardliners” tweeted the video of the installation and wrote: “This is what happens when we don’t retaliate Israel.”

Israeli flags are easily found in Iran. Factories - including one in the town of Khomein, southwest of the capital and birthplace of 1979 Revolution leader Ruhollah Khomeini – have production lines to meet demand for thousands of United States and Israeli flags used in official ceremonies. State-organized rallies and demonstrations have developed rituals where bearded men and women clad in black veils tramp over the flags or set them alight.

Not everyone in Iran is comfortable with such contempt for other countries’ flags. In January 2020, videos and pictures went viral on social media and even some Iranian news websites showing university students carefully walking around, rather than across, US and Israeli flags painted on the ground.

The imperial tricolor flag of Iran with the Lion and Sun emblem is banned in the Islamic Republic while still favored by monarchists. After 1979, Iran kept the three colors of the traditional flag but replaced the ancient emblem with a new, stylized emblem resembling a tulip, with calligraphy that can read either as ‘Allah’ [God] or as ‘There is no God but Allah,’ a sentence that begins the Muslim profession of faith. 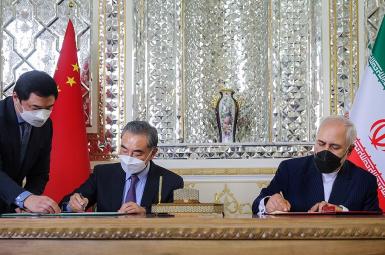 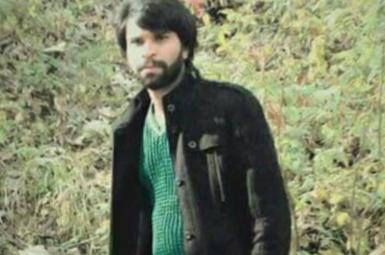 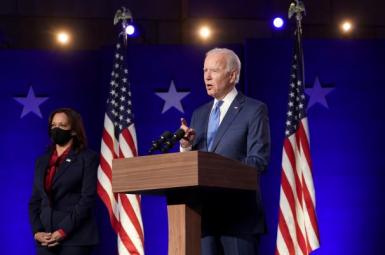 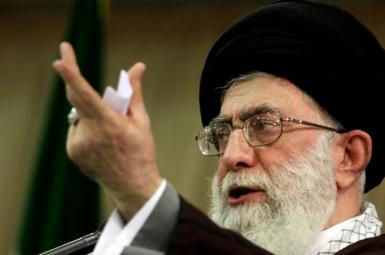 Is Iran Showing Restraint Against The United States?

City officials in Iran's capital Tehran are planning to put locks on large waste containers in the streets to prevent garbage pickers from accessing waste. END_OF_DOCUMENT_TOKEN_TO_BE_REPLACED

The Biden Administration has confirmed to the US Congress that sanction imposed by its predecessor on Iran have drastically reduced Iran's trade with the world. END_OF_DOCUMENT_TOKEN_TO_BE_REPLACED

The UK government said on Sept 20 that Britain would "not rest" until all its dual nationals being held in Iran were returned home. END_OF_DOCUMENT_TOKEN_TO_BE_REPLACED