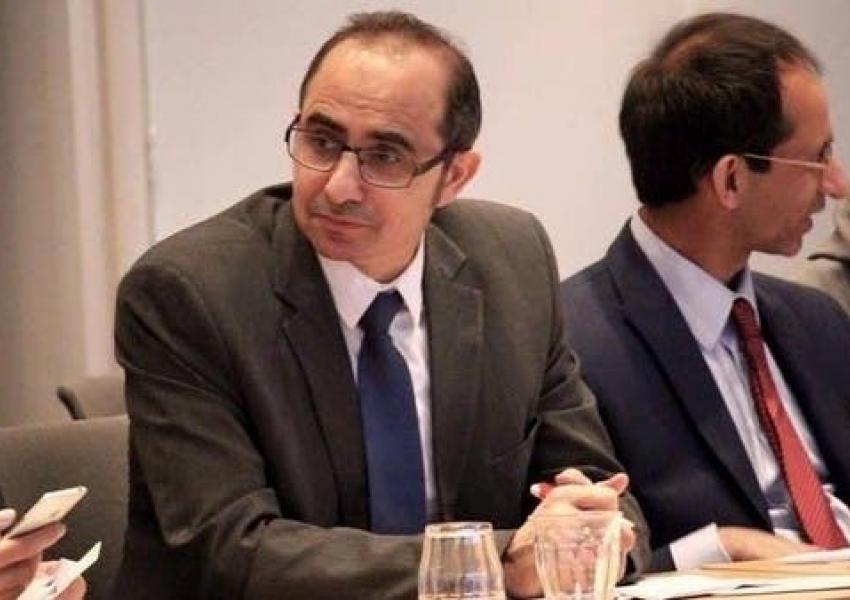 In an exclusive report, the British channel Sky News reported that it has gained access to some Turkish counter-terrorism documents that show the kidnapping of Iranian dissident Habib Chaab by the Islamic Republic security service in Istanbul, and the method of his transfer to Iran.

Mr Chaab is a leader of an Iranian Arab separatist group known as Arab Struggle Movement for the Liberation of Ahvaz (ASMLA). He is now facing execution in Iran.

The most recent case being dissident journalist Ruhollah Zam, who was executed last week. According to his wife, Zam was persuaded to visit Iraq in September 2019 and was kidnapped and transferred to Iran by the Islamic Revolution Guards Corps (IRGC) and later sentenced to death.

Like Zam and many other dissidents arrested by the Islamic Republic, two days after his abduction, Chaab appeared on Iranian state television (IRIB) "confessing" to terror acts.

Coercing prisoners to do confessions in front of the camera is another well-known tactic of the Islamic Republic security forces.

According to Sky News, Turkish authorities have vehemently denied being involved in any way in the kidnapping and have given Sky News exclusive access to their counter-terrorism investigation into Chaab's disappearance in Turkey in early October, in an attempt to refute this suspicion.

Along with documents and photos and videos, Turkish Intelligence gave this statement to Sky News: “We condemn in the strongest possible terms this illegal operation by the Iranian intelligence.”

"The Turkish intelligence identified the individuals responsible for Chaab's abduction within days and they have since been brought to justice. We are confident that Turkey's court system will punish them to the full extent of our laws."

Tensions flared up between Turkey and Iran on December 12, when Iranian officials and media began attacking Turkish President Recep Tayyip Erdogan for his remarks two days earlier in Baku that were construed as an irredentist provocation. After that, leaks started about Iran's secret activities in Turkey, leading to disclosures of kidnapped dissidents.

Chaab fled Iran more than a decade ago and went into exile with his family in Sweden where he now has citizenship but continues to strongly advocate for ASMLA.

Based on the documents, Mr Chaab was lured to Turkey on the pretext of meeting with a woman, Saberine Saeidi, who could have been his ex-wife and apparently at some point lent him a considerable amount of money.

The CCTV pictures published by Sky News show those accused of the kidnapping visit a hardware store and buy cable ties of different sizes, which the Turkish authorities claim were used to bind Habib Chaab's hands and feet when he was snatched and bundled into a transporter van several hours later.

The final images of the dissident on Turkish soil show him disappearing into the dark and around the corner where cameras have picked up the transporter arriving a short while earlier.

Once inside the transporter, Turkish investigators say Mr Chaab was drugged and whisked away more than 1,600km (1,000 miles) to the east of the country near the border with Iran where he was taken across.

Chaab’s friends and colleagues have urgently called on the international community to intervene, fearing the same fate as the dissident journalist Ruhollah Zam.

City officials in Iran's capital Tehran are planning to put locks on large waste containers in the streets to prevent garbage pickers from accessing waste. END_OF_DOCUMENT_TOKEN_TO_BE_REPLACED

The Biden Administration has confirmed to the US Congress that sanction imposed by its predecessor on Iran have drastically reduced Iran's trade with the world. END_OF_DOCUMENT_TOKEN_TO_BE_REPLACED

The UK government said on Sept 20 that Britain would "not rest" until all its dual nationals being held in Iran were returned home. END_OF_DOCUMENT_TOKEN_TO_BE_REPLACED