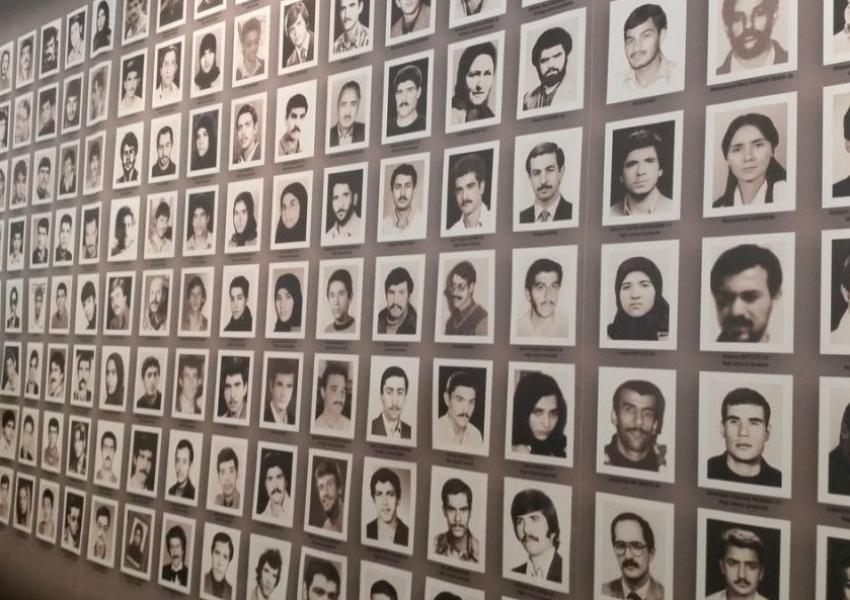 Plaintiffs say Sweden has set June 8 as the date of the opening session of the trial of former Iranian assistant public prosecutor, Hamid Noury, for his alleged role in a purge in Iranian prisons in 1988. Noury has been in a Swedish prison since arrested on arrival in Stockholm in November 2019.

In a tweet on Wednesday, journalist and former prisoner Iraj Mesdaghi, one of the plaintiffs who will testify against Noury, said the trial, scheduled to last for 89 sessions, would begin on June 8. Mesdaghi said he would be the first plaintiff to testify, on June 22 and 24.

A second plaintiff, Oxford-based human rights lawyer Kaveh Mousavi, tweeted on Wednesday: "Another slap in the ear for the regime of ignorance and murder… Hamid Noury's trial will start on June 8 and finish in February 2022... My promise to the Iranian nation: We will have all perpetrators of the [Islamic Republic’s] crimes in the past 43 years arrested and brought to justice."

Plaintiffs allege that Hamid Noury, 60, allegedly a member of an executions committee at Gohardasht Prison in Karaj, played a key role in the torture, execution and secret burial of thousands of prisoners, including members of the Mujahedin-e Khalq Organization (MEK), an opposition group allied to Saddam Hussein at the time that in July 1988 launched an offensive against Iran from Iraq. Noury has denied any connection with the executions. 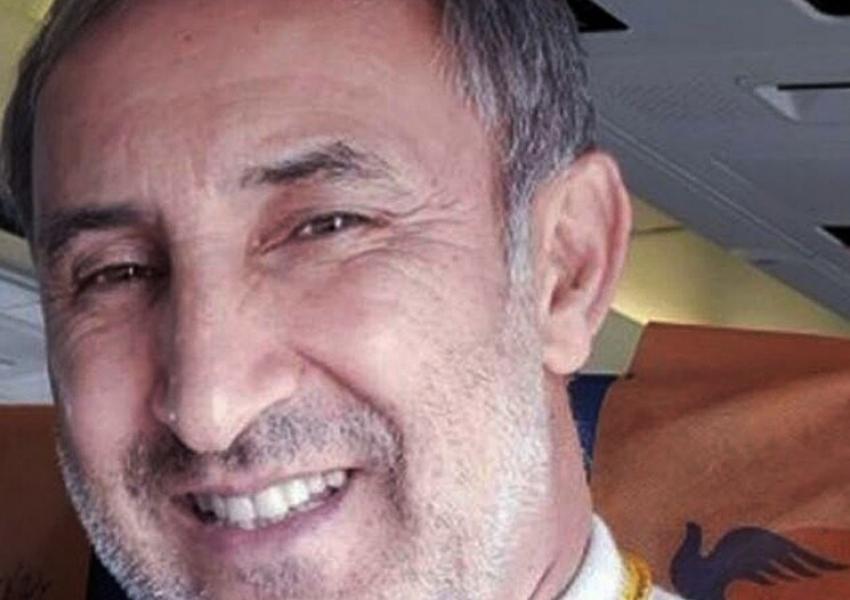 "Important first step towards justice for the 1988 massacre #Iran: This would be the very first time that someone is charged in relation to the events that took place in 1988 in Iran, during which thousands of detainees were killed," the United Nations Special Rapporteur on Extra-Judicial Executions Agnes Callamard tweeted following Nouri's arrest. On October 27, 2020, Callamard presented a 21-page report on mass graves and human rights to the UN General Assembly, part of which related to the 1988 massacre in Iranian prisons. Relatives had been imprisoned for following up and asking about the graves, she said.

The execution of thousands of prisoners, which took place over a few weeks, has been surveyed in reports from Amnesty International and British lawyer Geoffrey Robertson and in a 2014 unofficial tribunal at The Hague. Many victims had not been sentenced to death. They were secretly buried in unmarked, mass graves. In many cases families were informed months after the executions and kept in the dark about the whereabouts of the graves. The regime still does not allow gravestones erected, and family members who visit the mass graves are often harassed and the trees they plant uprooted by security agents.

The decision to purge political prisoners was endorsed by Ruhollah Khomeini, founder of the Islamic Republic. Khomeini demoted his chosen successor, Hossein-Ali Montazeri when he protested the massacre and called it a crime against humanity. Montazeri spent several years under house arrest after Khomeini's death in 1989 after criticizing his successor, Supreme Leader Ali Khamenei, and questioning his legitimacy.

The Swedish case is a rare example of universal jurisdiction. With resistance to international justice in the United States, which is not party to the Rome Statute establishing the International Criminal Court to deal with crimes against humanity and genocide, more progress has been made in Europe. But the most famous cases have floundered, including Britain’s 1998 arrest under a Spanish warrant of former Chilean dictator Augustine Pinochet and the 2001-3 prosecution in Belgium of former Israeli premier Ariel Sharon over the 1982 massacres in Beirut’s Sabra and Shatila Palestinian camps.

No reliable figure has been produced for Iran’s 1988 prison executions. The MEK, which is based in Albania after expulsion from Iraq, has claimed 30,000 members died, and in 2019 launched a booklet Crimes Against Humanity naming over 5,000 members as victims. Historian Ervand Abrahamian has cited overall death-tolls from 2,500 to 6,000. Montazeri said there were 2,800-3,800 MEK killed.

City officials in Iran's capital Tehran are planning to put locks on large waste containers in the streets to prevent garbage pickers from accessing waste. END_OF_DOCUMENT_TOKEN_TO_BE_REPLACED

The Biden Administration has confirmed to the US Congress that sanction imposed by its predecessor on Iran have drastically reduced Iran's trade with the world. END_OF_DOCUMENT_TOKEN_TO_BE_REPLACED

The UK government said on Sept 20 that Britain would "not rest" until all its dual nationals being held in Iran were returned home. END_OF_DOCUMENT_TOKEN_TO_BE_REPLACED