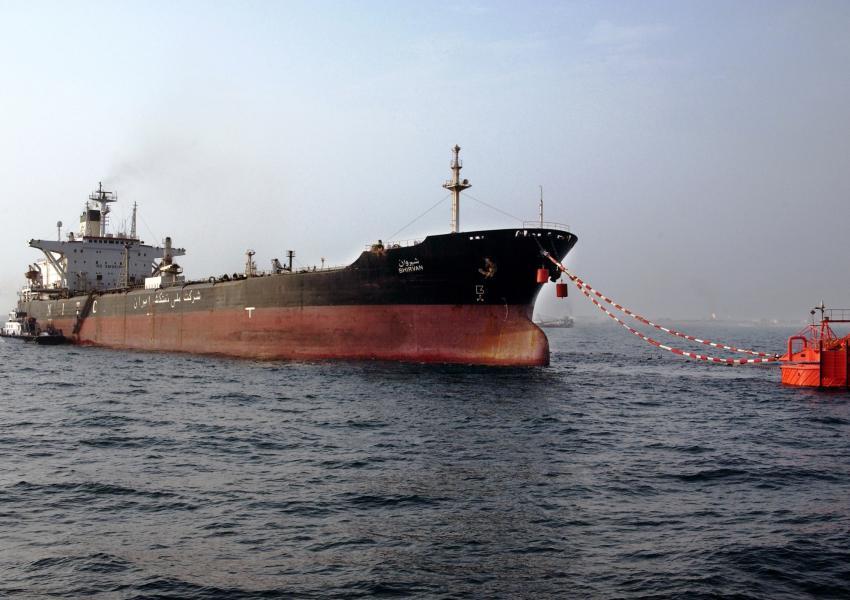 Tankers disappear from radars to evade U.S sanctions on Iran

According to the New York Times, oil tankers are disappearing from radars in order to evade U.S sanctions against Iran.

On Tuesday, the New York Times reported that last week, a small tanker reached the Persian Gulf from China after 19 days. In accordance with international law, the captain of the ship had reported its speed, route, and other details of the trip. The height of the indicated that the ship had no cargo.

Then the ship disappeared from the radars.

After six days, the same ship appeared back on radars on Sunday, near where it had disappeared, a little further from the strait of Hormuz. The height of the ship indicated that it was carrying cargo.

Using maritime transportation data and the information from the Israeli officials, commercial analysts have concluded that a portion of the international transportation network is secretly loading cargo in Iranian harbors in order to evade the U.S sanctions on Iran.

A founder of Tanker Tracker company which uses satellite images to track tankers in Iranian harbors says: “This is very simple. They don’t want to publicize the fact that they were in Iran and violated the sanctions.”

The United States sanctions any company that trades with Iran. Several Chinese government-owned companies have been sanctioned by the United States for nuclear, missile, and weapons-related activities.

City officials in Iran's capital Tehran are planning to put locks on large waste containers in the streets to prevent garbage pickers from accessing waste. END_OF_DOCUMENT_TOKEN_TO_BE_REPLACED

The Biden Administration has confirmed to the US Congress that sanction imposed by its predecessor on Iran have drastically reduced Iran's trade with the world. END_OF_DOCUMENT_TOKEN_TO_BE_REPLACED

The UK government said on Sept 20 that Britain would "not rest" until all its dual nationals being held in Iran were returned home. END_OF_DOCUMENT_TOKEN_TO_BE_REPLACED