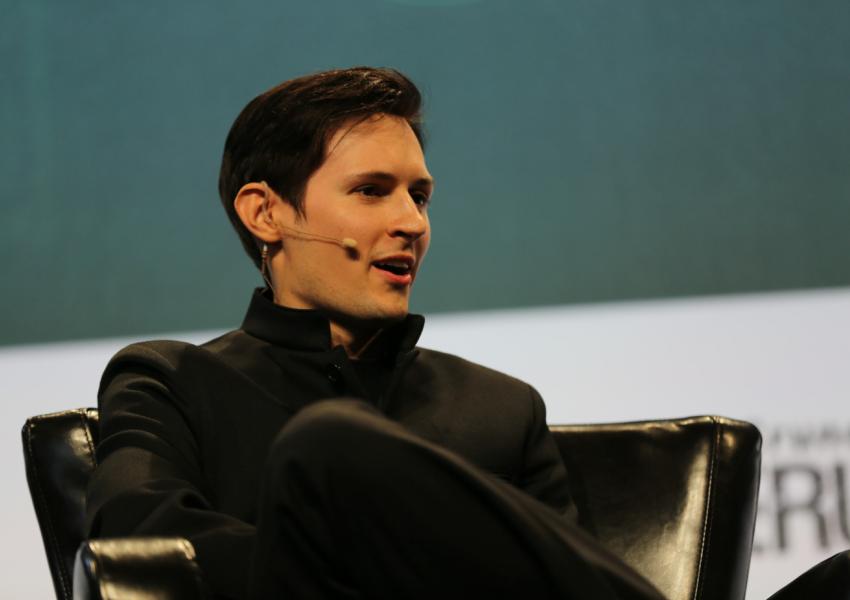 Telegram pledges to make anti-censorship tools for Iran and China

Pavel Durov, the CEO of the encrypted instant messenger “Telegram” said on Monday it’s ramping up efforts to develop anti-censorship technologies serving users in countries where it is banned or partially blocked, including China and Iran.

Durov continued: “Over the course of the last two years, we had to regularly upgrade our ‘unblocking’ technology to stay ahead of the censors… We don’t want this technology to get rusty and obsolete. That is why we have decided to direct our anti-censorship resources into other places where Telegram is still banned by governments — places like Iran and China,”

Durov himself lived in Russia for years before going into self-imposed exile.

Telegram made the pledge right after the Russian’ government decided to lift the ban on this messenger last week.

The ban on Telegram in Russia was lifted after according to a Russian official, the messenger agreed to cooperate in anti-terrorism and extremism.

It remains to be seen what this agreement would mean for the privacy of the Telegram users, but the CEO has ensured the users that those will be the only fields of cooperation with the Russian government.

City officials in Iran's capital Tehran are planning to put locks on large waste containers in the streets to prevent garbage pickers from accessing waste. END_OF_DOCUMENT_TOKEN_TO_BE_REPLACED

The Biden Administration has confirmed to the US Congress that sanction imposed by its predecessor on Iran have drastically reduced Iran's trade with the world. END_OF_DOCUMENT_TOKEN_TO_BE_REPLACED

The UK government said on Sept 20 that Britain would "not rest" until all its dual nationals being held in Iran were returned home. END_OF_DOCUMENT_TOKEN_TO_BE_REPLACED