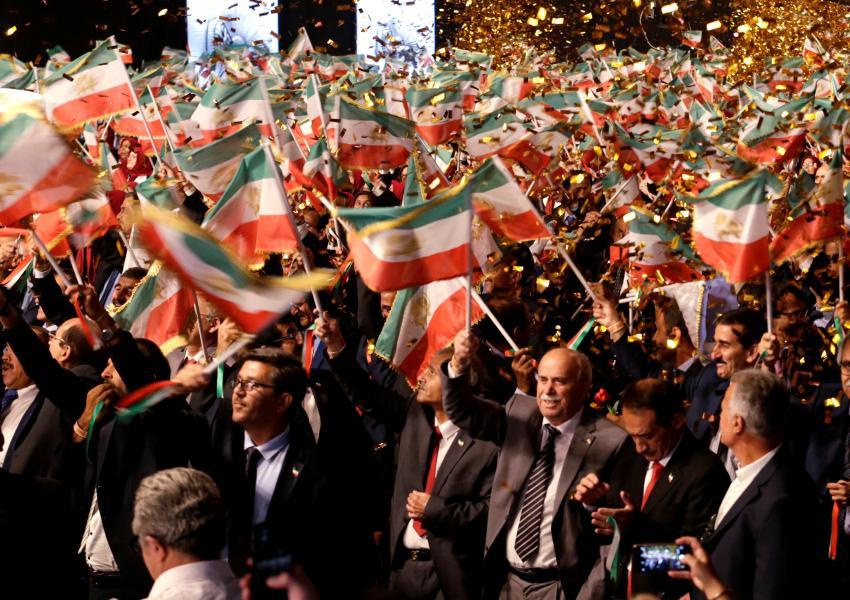 The Albanian police announced on Wednesday that it has identified an Iranian militia “terrorist” network in Albania that was planning an attack on members of the Iranian dissident group MEK.

The Albanian chief of police announced that Quds Force, the international arm of the Islamic Revolutionary Guard Corps (IRGC), was guiding an active terrorist group for operations against members of MEK in Albania.

The Quds Force is led by Qassem Soleimani and it is the international operations branch of the IRGC. The Albanian chief of police did not elaborate on the nature of the operations or the possible arrested.

The statement released by the police explains that two high-ranking Iranian security officials were guiding this terrorist group from Tehran.

According to the statement, this Iranian network was in contact with organized crime groups in Turkey and was gathering information of MEK members in Albania with the help of a former MEK member.

The police chief added that Iran-backed agents had tried to plan another attack against MEK members last March which was thwarted.

Last year, Albania expelled the Iranian ambassador and another diplomat due to “illegal activities” which was said to have threatened the country’s national security.

The MEK was removed from the US terror list in 2012. Almost 2500 members of this organization traveled to Albania from Iraq in 2014.

City officials in Iran's capital Tehran are planning to put locks on large waste containers in the streets to prevent garbage pickers from accessing waste. END_OF_DOCUMENT_TOKEN_TO_BE_REPLACED

The Biden Administration has confirmed to the US Congress that sanction imposed by its predecessor on Iran have drastically reduced Iran's trade with the world. END_OF_DOCUMENT_TOKEN_TO_BE_REPLACED

The UK government said on Sept 20 that Britain would "not rest" until all its dual nationals being held in Iran were returned home. END_OF_DOCUMENT_TOKEN_TO_BE_REPLACED