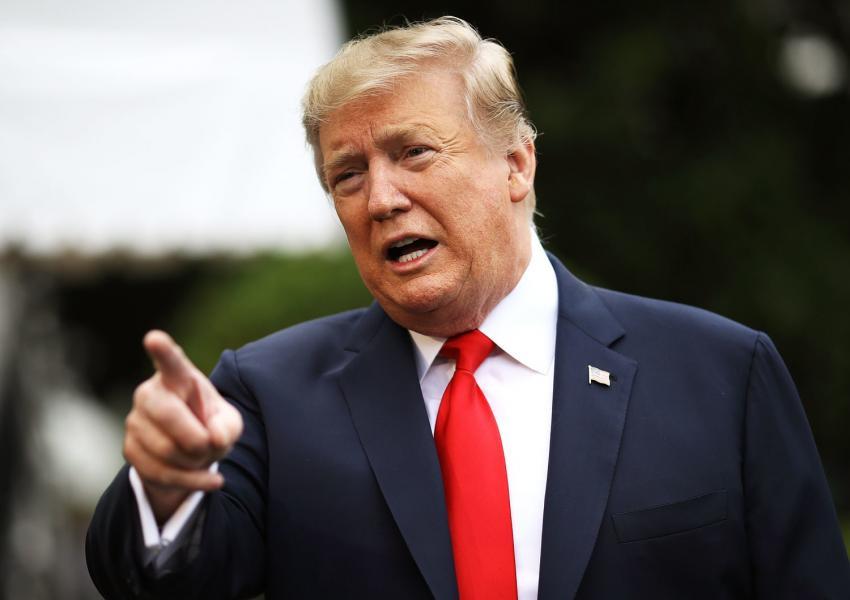 In a recent tweet, President Trump threatened Iran’s leaders that they will pay a heavy price for any American life lost or damages incurred.

President Trump tweeted: “The U.S. Embassy in Iraq is, & has been for hours, safe! Many of our great Warfighters, together with the most lethal military equipment in the world, was immediately rushed to the site. Thank you to the President & Prime Minister of Iraq for their rapid response upon request, Iran will be held fully responsible for lives lost, or damage incurred, at any of our facilities. They will pay a very BIG PRICE! This is not a warning, it is a threat. Happy New Year!”

On Tuesday, a group of Iran-backed Shia militia members in Iraq attacked the U.S embassy in Baghdad in response to the U.S attack against Kata’ib Hezbollah, another Iran-backed militia group that launched a rocket attack against an American base which killed a civilian contractor.

Trump had previously blamed the Islamic Republic of Iran for the attack against the embassy, and several American officials also stated that the protests are orchestrated by Iran.

Mark Fitzpatrick, a researcher at the International Institution for Strategic Studies told Iran International that it is obvious that most of the protesters are members and supporters of the Iran-backed Hashd Al-Shaabi and Kata’ib Hezbollah militias.

City officials in Iran's capital Tehran are planning to put locks on large waste containers in the streets to prevent garbage pickers from accessing waste. END_OF_DOCUMENT_TOKEN_TO_BE_REPLACED

The Biden Administration has confirmed to the US Congress that sanction imposed by its predecessor on Iran have drastically reduced Iran's trade with the world. END_OF_DOCUMENT_TOKEN_TO_BE_REPLACED

The UK government said on Sept 20 that Britain would "not rest" until all its dual nationals being held in Iran were returned home. END_OF_DOCUMENT_TOKEN_TO_BE_REPLACED