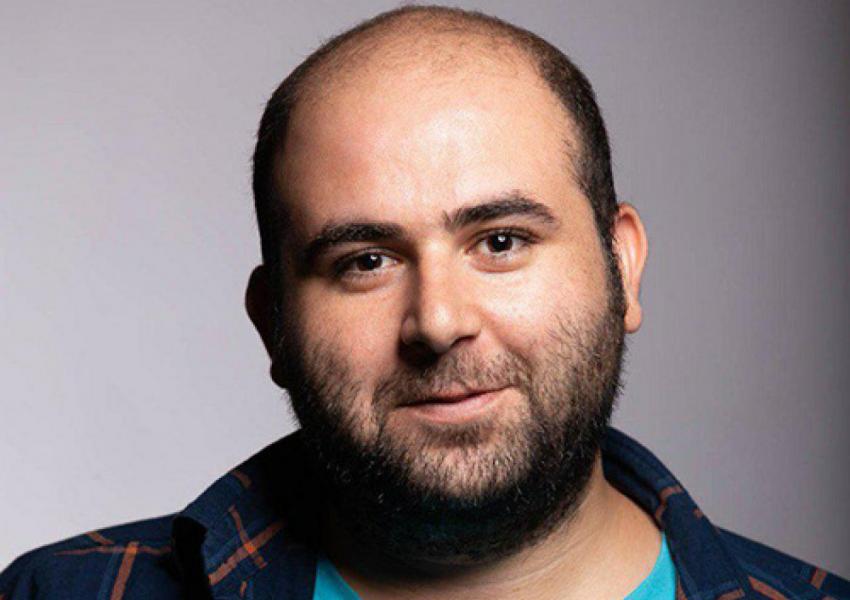 Cpmmittee to Protect Journalists called on Turkay not to extradite an Iranian journalist who recently fled Iran to avoid serving a long jail term. Turkey has detained the journalist amid reports of plans to deport him back to Iran.

The Washington-based Committee to Protect Journalists, announced in a statement on Monday that Iranian journalist Mohammad Mosaed was arrested by the police in Turkey’s eastern city of Van after crossing the border.

The committee’s Middle East and North Africa Program Coordinator Sherif Mansour asked the Turkish government to comply with its commitments to international rights and immediately stop the process of extradition. He also asked the Turkish officials to process the journalist’s request for asylum.

“We believe that Mohammad Mosaed has a well-founded fear of persecution should he be returned to Iran,” Mansour said. “We urge Turkish authorities to respect their obligations under international law; to refrain from deporting Mosaed; to consider any request for political asylum that Mosaed may make; and to assure Mosaed’s rights are protected through due process of law.”

Mohammad Mosaed was arrested during the November 2019 countrywide uprising in Iran for tweeting in English “Knock Knock! Hello Free World!

I used 42 different proxies to write this! Millions of Iranians don't have the internet. Can you hear us?” he was released two weeks later.

For that tweet and his criticism of the regime for its handling of the coronavirus crisis, Mosaed was sentenced by an Iranian Revolutionary Court to four years and nine months in prison on charges of “collusion against national security” and “spreading propaganda against the system.”

He decided to flee Iran after receiving a summon from authorities to begin serving his prison sentence in 48 hours.

Mosaed told Committee to Protect Journalists that the Turkish police took him to Ozalp Devlet Hastanesi hospital for medical treatment and that the police told him they would soon hand him back to Iranian border control.

This would not be the first time Turkey extradites Iranian political asylum seekers to Iran.

City officials in Iran's capital Tehran are planning to put locks on large waste containers in the streets to prevent garbage pickers from accessing waste. END_OF_DOCUMENT_TOKEN_TO_BE_REPLACED

The Biden Administration has confirmed to the US Congress that sanction imposed by its predecessor on Iran have drastically reduced Iran's trade with the world. END_OF_DOCUMENT_TOKEN_TO_BE_REPLACED

The UK government said on Sept 20 that Britain would "not rest" until all its dual nationals being held in Iran were returned home. END_OF_DOCUMENT_TOKEN_TO_BE_REPLACED