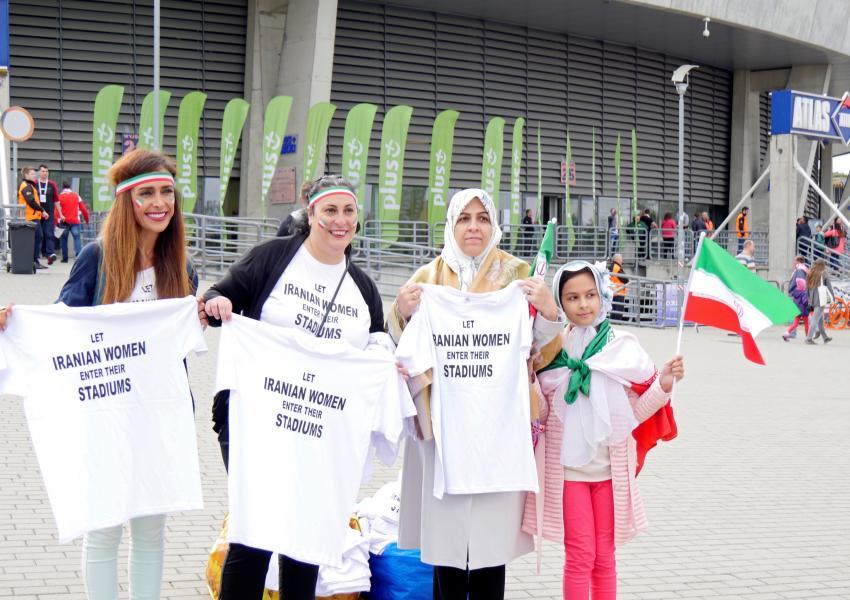 The UN Human Rights Council held its 34th meeting to review the conditions of Human Rights in Iran with the presence of representatives from the Islamic Republic.

At the beginning of the meeting, Mohammad Javad Larijani, the head of the Human Rights Commission in Iran claimed: “Human Rights is not a Western product to be exported. It is rooted in Islamic logic.”

A number of countries offered suggestions to Iran for upholding Human Rights.

Some of the suggestions were as follows:

Indonesia: Iran should “pass the bill for protection of women against violence and join the Convention Against Torture”.

Island: Stop all executions and change laws that are against homosexuals.

Haiti: Guarantee the rights of Christians and other religious minorities in Iran.

Greece: Stop and abolish the death sentence and end the persecution of Civil and Human Rights activists.

Germany: Joining anti-discrimination against women and anti-torture conventions, raising the marriage age, and making sure the laws are in accordance with Human Rights.

Austria: All female human rights activists to be released and Iran joins the anti-discrimination against women convention.

Bahrain suggested lifting all discriminations against ethnic and religious minorities.

United States: mandatory hijab law must be abolished and all the American prisoners in Iran must be released.

“Ending censorship, changing laws to eliminate discrimination against women, allowing the UN Human Rights reporter to visit Iran, join the convention to protect workers and immigrants and their families” were also among the suggestions.

The focus of the meeting was on women’s rights in Iran.

City officials in Iran's capital Tehran are planning to put locks on large waste containers in the streets to prevent garbage pickers from accessing waste. END_OF_DOCUMENT_TOKEN_TO_BE_REPLACED

The Biden Administration has confirmed to the US Congress that sanction imposed by its predecessor on Iran have drastically reduced Iran's trade with the world. END_OF_DOCUMENT_TOKEN_TO_BE_REPLACED

The UK government said on Sept 20 that Britain would "not rest" until all its dual nationals being held in Iran were returned home. END_OF_DOCUMENT_TOKEN_TO_BE_REPLACED