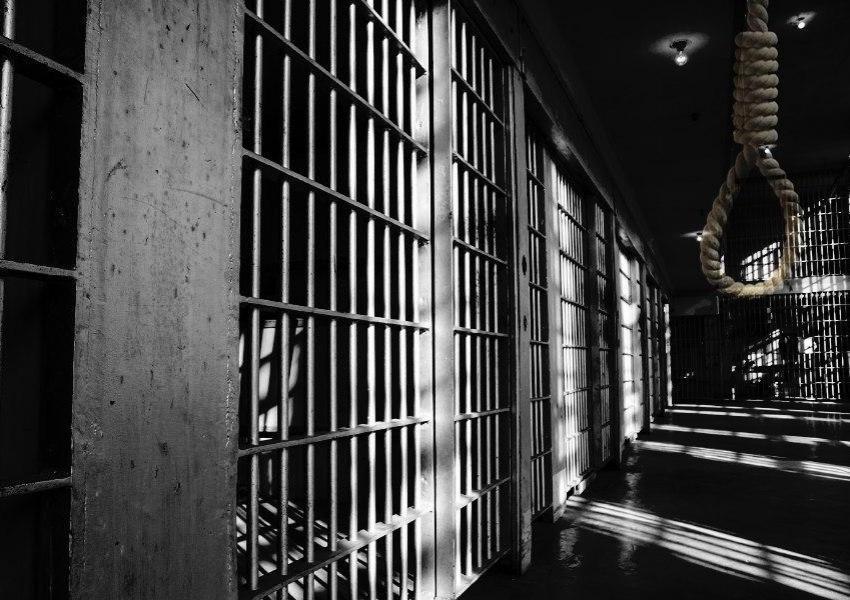 In his annual report to the General Assembly about human rights conditions in Iran, UN Secretary-General Antonio Guterres expressed deep concern over executions, arrests, suppression of protesters, and persecution of women and children and criticized the “persistent and gross human rights violations” in Iran.

The secretary-general’s full report was released on Tuesday, October 13. In this report, while pointing out “gross human rights violations” by the regime of Iran, Guterres criticized the “excessive and deadly” crackdown on the countrywide uprisings in November and December of last year.

“The Secretary-General reiterates concerns expressed by the United Nations High Commissioner for Human Rights on 22 April 2020 at the execution of two child offenders in four days, as well as the beating to death of a third child offender by security and prison officials,” the report continues. “The Secretary-General regrets that the Islamic Republic of Iran only partially accepted one of 23 recommendations on the death penalty for child offenders during its universal periodic review.”

In another section, the report criticizes the arbitrary detention of environmentalists and dual and foreign nationals, including Ahmadreza Djalali, Massud Mossaheb, Morad Tahbaz, Kamran Ghaderi and Siamak Namazi, with Baqer Namazi being on medical furlough with a travel ban.

Regarding the crackdown on the November protests in Iran, the report states: “The Secretary-General is alarmed at reports suggesting senior officials20 ordered the use of lethal force. The Human Rights Committee has noted that the use of force resulting in the death of demonstrators exercising the right to freedom of assembly amounts to the arbitrary deprivation of life.”

The report continues: Analysis of the fatal injuries revealed a number of victims had been shot in the head, neck, chest or heart. When probed by a parliamentarian, the Minister of Interior stated that protesters had also been “shot in the legs”.

“OHCHR (Office of the United Nations High Commissioner for Human Rights) noted that the pattern of shooting at vital organs demonstrated that security forces had been shooting with intent to kill or had been reckless as to that consequence. OHCHR also noted that the death of children provided further evidence of the arbitrary use of lethal force by security forces, with children being shot – including from rooftops – while coming back from school,” the report continued.

Secretary General Guterres’s report also mentions the thousands of protesters arrested after the protests saying the detained protesters have reportedly been “denied medical treatment, subjected to torture and ill-treatment and forced to make false confessions.”

The Secretary-General is particularly distressed at reports of the detention and mistreatment of children. Some sources indicated that at least 1,000 children had been arrested across the Islamic Republic of Iran during the protests.

In conclusion, the secretary-general urges the Islamic Republic to hold fair trials in accordance with international conventions and immediately release all the prisoners and respect the rights of citizens to free speech, assembly, and peaceful protests, and uphold the rights of minorities and political prisoners and civil, human rights, and labor activists.

City officials in Iran's capital Tehran are planning to put locks on large waste containers in the streets to prevent garbage pickers from accessing waste. END_OF_DOCUMENT_TOKEN_TO_BE_REPLACED

The Biden Administration has confirmed to the US Congress that sanction imposed by its predecessor on Iran have drastically reduced Iran's trade with the world. END_OF_DOCUMENT_TOKEN_TO_BE_REPLACED

The UK government said on Sept 20 that Britain would "not rest" until all its dual nationals being held in Iran were returned home. END_OF_DOCUMENT_TOKEN_TO_BE_REPLACED