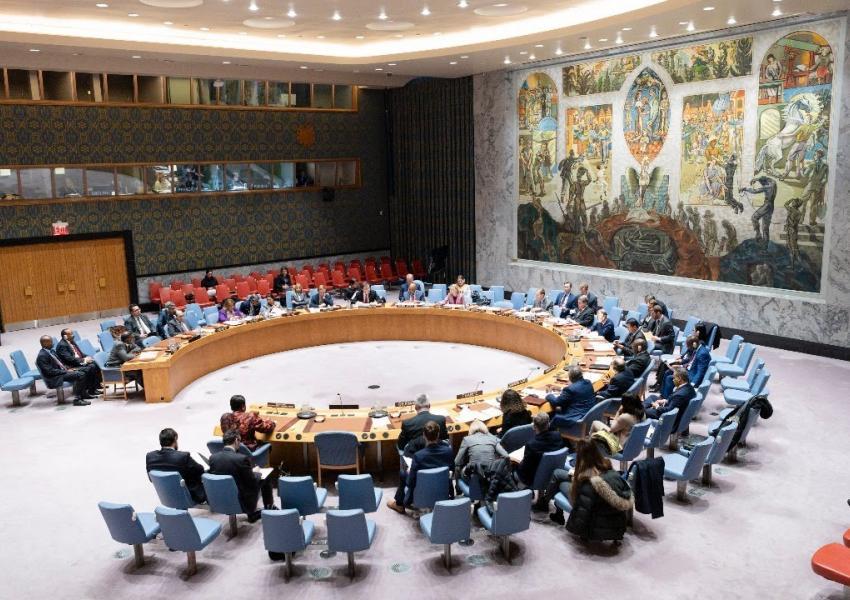 The United States submitted a letter to the U.N Security Council accusing Tehran of non-compliance with the nuclear deal, starting a 30-day clock that could lead to the "snapback" of U.N sanctions even though remaining parties to the nuclear deal oppose this.

The U.S move, taken partly because of the impending October expiration of a U.N arms embargo on Tehran, drew condemnation from Iran, which said Washington had no right to trigger the re-imposition because it had abandoned the nuclear agreement and asked Council members to oppose the U.S action.

A snapback of U.N sanctions would reimpose the conventional arms embargo, ban Iran from developing ballistic missiles capable of delivering nuclear weapons and bring back targeted sanctions on dozens of individuals and entities.

It would also require Iran to halt all nuclear enrichment-related and reprocessing activities, including research and development, and ban imports that could contribute to those activities or the development of nuclear arms delivery systems.

Three senior Iranian officials told Reuters this week Iran’s leadership is determined to remain committed to the nuclear deal, hoping that a victory by Trump rival Democrat Joe Biden in the November U.S presidential election will salvage the pact.

In his letter to the U.N Security Council, Pompeo said Iran had breached many of the deal's central limits.

City officials in Iran's capital Tehran are planning to put locks on large waste containers in the streets to prevent garbage pickers from accessing waste. END_OF_DOCUMENT_TOKEN_TO_BE_REPLACED

The Biden Administration has confirmed to the US Congress that sanction imposed by its predecessor on Iran have drastically reduced Iran's trade with the world. END_OF_DOCUMENT_TOKEN_TO_BE_REPLACED

The UK government said on Sept 20 that Britain would "not rest" until all its dual nationals being held in Iran were returned home. END_OF_DOCUMENT_TOKEN_TO_BE_REPLACED