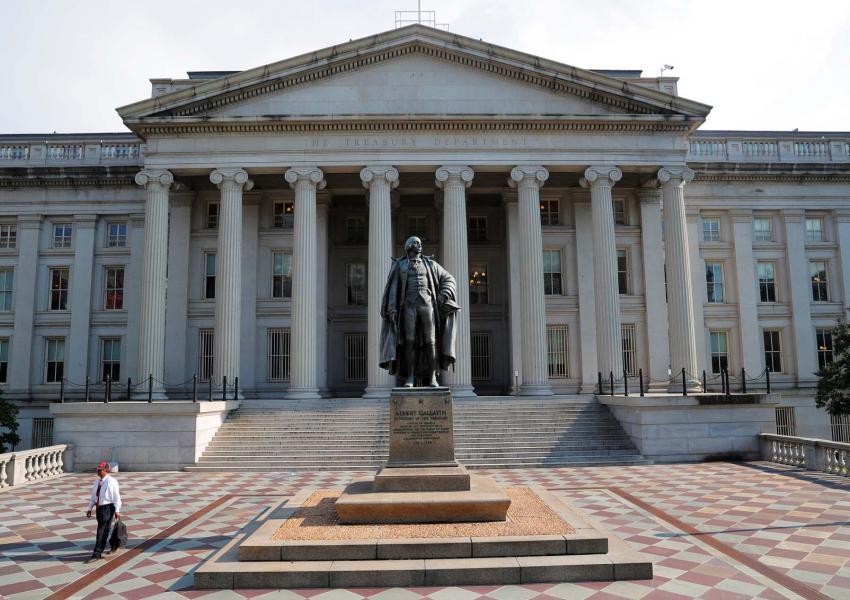 The US Department of the Treasury’s Office of Foreign Assets Control (OFAC) designated five Iranian entities for attempting to influence elections in the United States.

The US Treasury Department released a statement on Thursday along with the announcement of sanction on Iranian ambassador to Iraq, stating that The Iranian regime has targeted the United States’ electoral process with brazen attempts to sow discord among the voting populace by spreading disinformation online and executing malign influence operations aimed at misleading U.S. voters.

The statement continues: “Components of the Government of Iran, disguised as news organizations or media outlets, have targeted the United States in order to subvert U.S. democratic processes.”

US Secretary of Treasury Steven Mnuchin said on Thursday: “The Iranian regime uses false narratives and other misleading content to attempt to influence U.S. elections. This Administration is committed to ensuring the integrity of the U.S. election system and will continue to counter efforts from any foreign actor that threatens our electoral processes.”

The US Treasury sanctioned the Islamic Revolutionary Guard Corps (IRGC), the IRGC’s Qods Force (the international branch of the IRGC), and Bayan Rasaneh Gostar Institute (Bayan Gostar) pursuant to Executive Order 13848 for having directly or indirectly engaged in, sponsored, concealed, or otherwise been complicit in foreign interference in the 2020 U.S. presidential election.

The Iranian Islamic Radio and Television Union (IRTVU) and International Union of Virtual Media (IUVM) were also designated by Executive Order 13848 for being owned or controlled by the IRGC-Quds Force. The IRGC, including the Quds Force, has been designated under multiple authorities since 2007.

The statement goes on to say that the Iranian regime’s disinformation efforts have targeted a global audience through a variety of covert media organizations. Disinformation campaigns run by the Iranian regime focus on sowing discord among readers via social media platforms and messaging applications, and frequently involve mischaracterizing information.

As a result of today’s designations, all property and interests in property of the persons designated today subject to U.S. jurisdiction are blocked, and U.S persons are generally prohibited from engaging in transactions with them.

In addition, foreign financial institutions that knowingly facilitate significant transactions for, or persons that provide material or certain other support to, the persons designated today risk exposure to sanctions that could sever their access to the U.S. financial system or block their property and interests in property under U.S. jurisdiction.

City officials in Iran's capital Tehran are planning to put locks on large waste containers in the streets to prevent garbage pickers from accessing waste. END_OF_DOCUMENT_TOKEN_TO_BE_REPLACED

The Biden Administration has confirmed to the US Congress that sanction imposed by its predecessor on Iran have drastically reduced Iran's trade with the world. END_OF_DOCUMENT_TOKEN_TO_BE_REPLACED

The UK government said on Sept 20 that Britain would "not rest" until all its dual nationals being held in Iran were returned home. END_OF_DOCUMENT_TOKEN_TO_BE_REPLACED