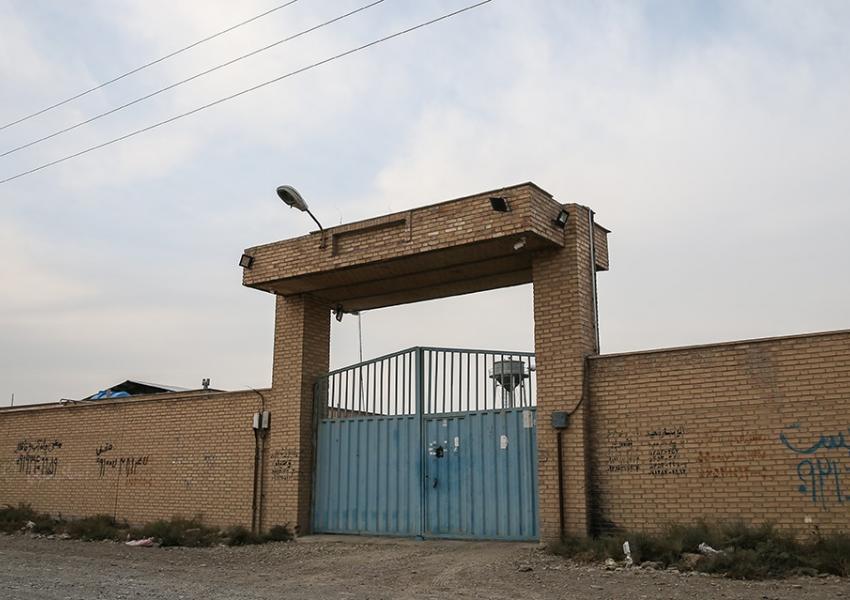 WSJ: Iran is stifling a UN probe of its nuclear storage

According to the Wall Street Journal, diplomats say that Iran is stifling a United Nations probe of its alleged storage of nuclear equipment and radioactive material in Tehran.

At a time when Iran is scaling down its compliance with the nuclear deal, this behavior has raised concerns about the country’s nuclear activity.

According to the Journal, diplomats say that Iran has refused to answer important questions of the International Atomic Energy Agency regarding the accusations made last year by Benjamin Netanyahu, the prime minister of Israel.

An Iranian official in New York refused to answer to the WSJ but denied all the allegations made by Netanyahu.

Netanyahu said that Israel has informed IAEA about this facility.

Iran claimed that the facility is nothing but a rug cleaning business, and deputy foreign minister of the Islamic Republic, Abbas Araghchi, sarcastically said that “seems like someone has conned Netanyahu.”

Also, Reuters reported in March that the site has been investigated by IAEA, but did not specify when or how many times.

Now, for the first time, Iran is openly refusing to cooperate with IAEA since 2015.

After the United States exited the nuclear deal known as the Joint Comprehensive Plan of Action (JCPOA) in 2016, the IAEA has regularly confirmed Iran’s compliance with its commitments in allowing IAEA to visit Iran’s nuclear sites.

But the most recent IAEA report shows that Iran has increased its enriched uranium stockpile over the limit set by the JCPOA and is in violation of the deal.

Wall Street Journal writes that the current behavior by Iran has started an important discussion in IAEA, that the recent IAEA report can raise criticism about the fact that maybe the agency downplays the concerns over Iran’s nuclear activities.

City officials in Iran's capital Tehran are planning to put locks on large waste containers in the streets to prevent garbage pickers from accessing waste. END_OF_DOCUMENT_TOKEN_TO_BE_REPLACED

The Biden Administration has confirmed to the US Congress that sanction imposed by its predecessor on Iran have drastically reduced Iran's trade with the world. END_OF_DOCUMENT_TOKEN_TO_BE_REPLACED

The UK government said on Sept 20 that Britain would "not rest" until all its dual nationals being held in Iran were returned home. END_OF_DOCUMENT_TOKEN_TO_BE_REPLACED