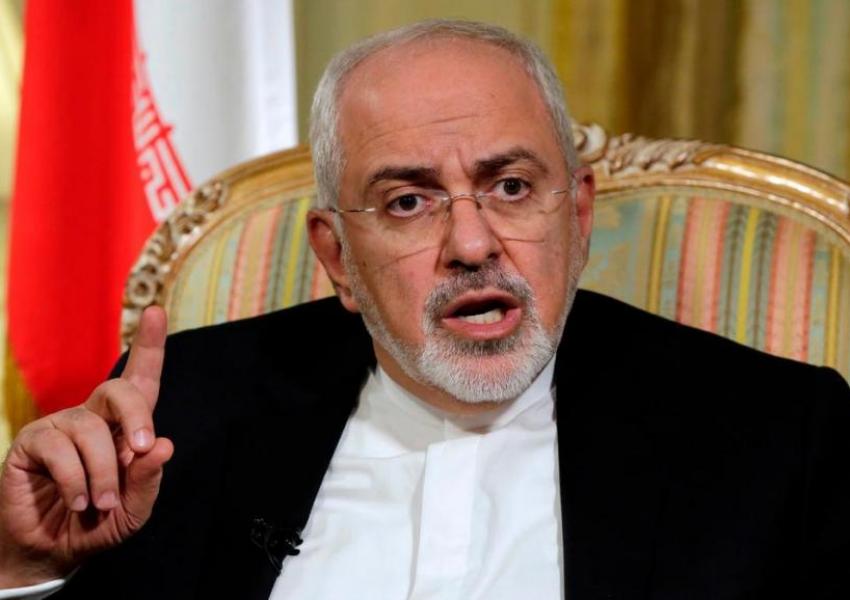 Iran’s Foreign Minister Mohammad Javad Zarif Friday asked US President Joe Biden to return to the 2015 nuclear agreement without making any new demands from the Islamic Republic of Iran.

Zarif writing in Foreign Affairs magazine, called on Biden to “choose a better path” and return to the Joint Comprehensive Plan of Action or JCPOA that former President Donald Trump abandoned in 2018 saying it is inadequate and does not address other issues, such as long-range missile development by Iran. But the top Iranian diplomat said if Biden insists on further Iranian concessions the opportunity would be lost.

Before the US elections in November Biden indicated his intention to return to the deal, but at the same time he did express concern over missiles and Iran’s role in the region. This week the top aides told US Senators that it would not be a quick process to return to the JCPOA.

Biden’s choice as Secretary of State, Antony Blinken told the Senate on Tuesday [Jan. 19] that by rejoining the JCPOA, “we would use that, as a platform with our allies and partners...to seek a longer and stronger agreement and also...to capture these other issues, particularly with regard to missiles and Iran's destabilizing activities.”

Iran has been violating the agreement since mid-2019 in retaliation to Trump’s oil export sanctions. This month Tehran started 20 percent uranium enrichment that can potentially reduce the time needed to produce weapons-grade material.

Zarif wrote that if Biden returns to the JCPOA " Iran would reverse all the remedial measures it has taken in the wake of Trump's withdrawal from the nuclear deal," adding that the "initiative squarely rests with Washington".

Zarif had told reporters in Tehran on Wednesday that missiles and regional issues were not on the agenda of any talks over Iran’s nuclear program.

“We have initially agreed from the very beginning that these matters will not be included in the agenda for negotiations,” Zarif said. The foreign minister stressed that Iran had accepted UN Security Resolution 2231 – which endorsed Iran’s 2015 deal with world powers – including its five-year ban on arms trading and its eight-year limitation on certain kinds of ballistic missiles.

The Biden administration has argued with the same logic saying that Iran must first return to its obligations under the agreement.

Iran’s Supreme Leader has expressed a different position, saying that the important issue is for the US to end its sanctions and that returning to the JCPOA is not a priority.

Iran’s economy is in deep crisis because of Trump’s sanctions and it desperately needs relief. Opponents of a quick US return to the JCPOA argue that the Biden administration must use the leverage created by the sanctions to extract more concession from Iran, such as a permanent ban on the expansion of its nuclear and missile programs and a change in its behavior in the region.

City officials in Iran's capital Tehran are planning to put locks on large waste containers in the streets to prevent garbage pickers from accessing waste. END_OF_DOCUMENT_TOKEN_TO_BE_REPLACED

The Biden Administration has confirmed to the US Congress that sanction imposed by its predecessor on Iran have drastically reduced Iran's trade with the world. END_OF_DOCUMENT_TOKEN_TO_BE_REPLACED

The UK government said on Sept 20 that Britain would "not rest" until all its dual nationals being held in Iran were returned home. END_OF_DOCUMENT_TOKEN_TO_BE_REPLACED