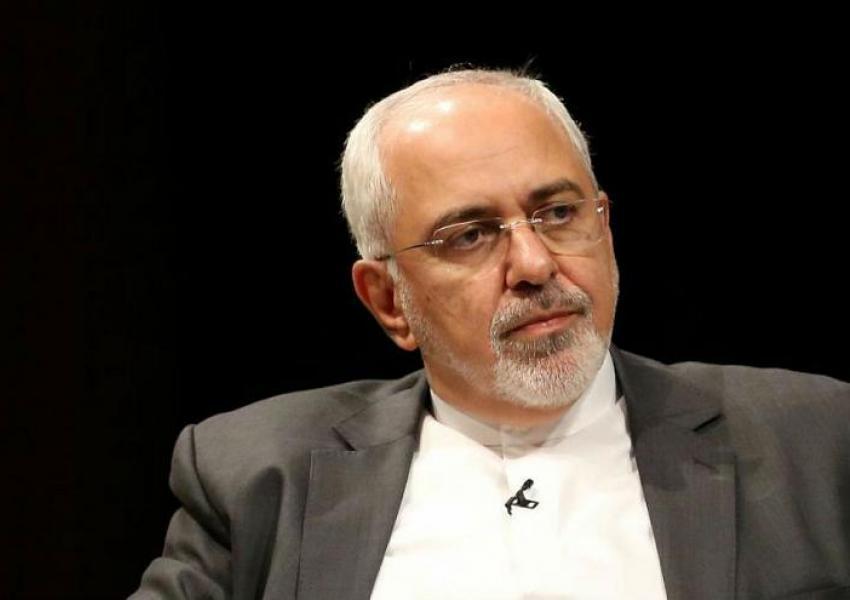 In a video interview with Khabar Online, Mohammad Javad Zarif, the Islamic Republic’s minister of foreign affairs responded to the claims made by the Guardian employee, Saeed Kamali Dehghan:

“I might disagree with the scenario his (Dehghan's) scenario, and I believe the Istanbul incident is much more complicated than these opinions, and besides, we were all aware of the connection between the Saudis and these efforts.”

Saeed Kamali Dehghan, who covers Iran for Guardian, claimed in a tweet on Friday, November 9, that Jamal Khashoggi was killed in the Saudi consulate because he had exposed the financial sources of Iran International TV.

Iran International has denied the allegations that it has any connection to any governments, including Saudi Arabia and Iran.

In his interview, Zarif condoned the support that Islamic Republic’s ambassador to Britain, Hamid Badieinejad, had shown Dehghan. According to Zarif: “A citizen or a journalist should not be under attack. Our ambassador reacted to this and we show the same reaction toward any other Iranian citizen under attack.”

Hamid Badieinejad had praised Dehghan for his tweet that claimed just before his death, Khashoggi, Dehghan’s secret source, had entrusted him with information about the connection between Iran International and the Saudi royal family.

Iran International invited Saeed Kamali Dehghan for a TV interview about his claims which he is yet to respond.

City officials in Iran's capital Tehran are planning to put locks on large waste containers in the streets to prevent garbage pickers from accessing waste. END_OF_DOCUMENT_TOKEN_TO_BE_REPLACED

The Biden Administration has confirmed to the US Congress that sanction imposed by its predecessor on Iran have drastically reduced Iran's trade with the world. END_OF_DOCUMENT_TOKEN_TO_BE_REPLACED

The UK government said on Sept 20 that Britain would "not rest" until all its dual nationals being held in Iran were returned home. END_OF_DOCUMENT_TOKEN_TO_BE_REPLACED