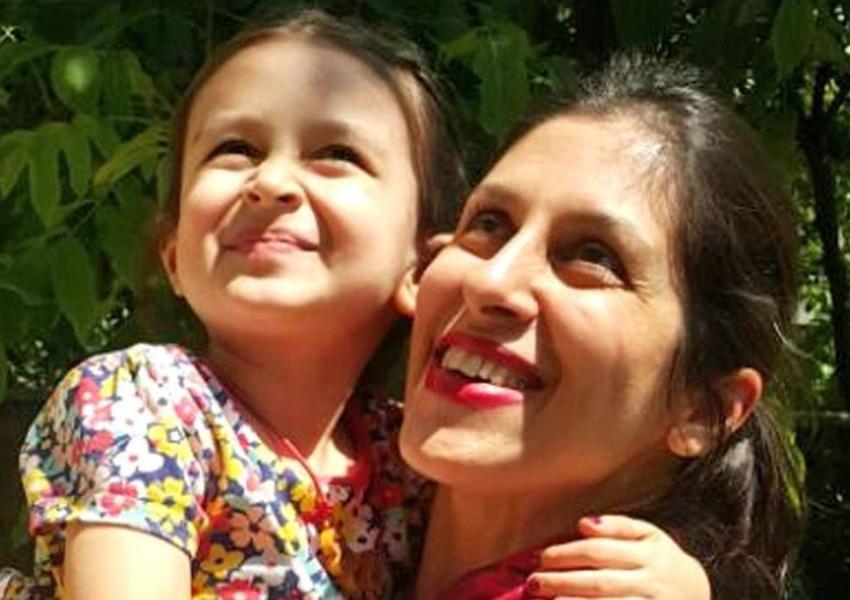 Mohammad Javad Zarif, the foreign minister of the Islamic Republic said that Nazanin Zaghari-Ratcliffe, the Iranian-British prisoner accused of espionage can be released through a prisoner exchange.

Zarif claimed that he has the authority to make this happen and that he had offered the prisoner swap to the United States privately six months ago.

The foreign minister of the Islamic Republic continued: “There is an Iranian woman imprisoned in Australia who had to give birth in prison…her crime is buying and selling equipment for an Iranian media company.”

According to Zarif, this Iranian woman has been incarcerated for three years.

Nazanin Zaghari-Ratcliffe was also arrested three years ago when she traveled to Iran with her daughter to visit her family. She was charged with espionage, which Nazanin and her family members deny as a baseless accusation.

Zarif continued: “I put this offer on the table. The U.S believes that dual citizens arrested in Iran were falsely accused. OK. Let’s not talk about that. Let’s swap prisoners.”

Zarif had previously claimed that Nazanin’s case is under the authority of the Judiciary and Iran does not recognize dual citizenships.

Richard Ratcliffe, Nazanin’s husband, says he is not sure how serious Zarif’s offer is and he feels confused. He said in the 40 communications that he has had with Iranian officials, the issue of prisoner swap was only mentioned once in the Winter of 2017.

A few months ago, Jeremy Hunt, the foreign minister of Britain also visited Iran and demanded the release of Nazanin, but he returned from his meeting with Zarif empty-handed.

Britain recently granted Diplomatic Protection to Zaghari, which elevates her case from a consular matter to an issue of conflict between the two governments.

City officials in Iran's capital Tehran are planning to put locks on large waste containers in the streets to prevent garbage pickers from accessing waste. END_OF_DOCUMENT_TOKEN_TO_BE_REPLACED

The Biden Administration has confirmed to the US Congress that sanction imposed by its predecessor on Iran have drastically reduced Iran's trade with the world. END_OF_DOCUMENT_TOKEN_TO_BE_REPLACED

The UK government said on Sept 20 that Britain would "not rest" until all its dual nationals being held in Iran were returned home. END_OF_DOCUMENT_TOKEN_TO_BE_REPLACED