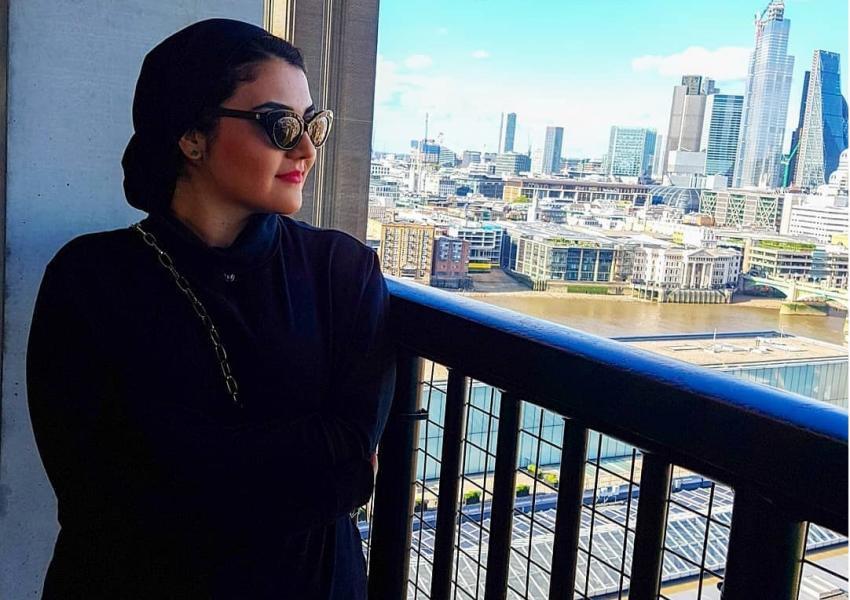 Ana Diamond talks about her psychological torture in Evin Prison

Student Ana Diamond, an Iranian-Finnish dual citizen who was a prison-mate of Nazanin Zaghari Ratcliffe, says that she was faced with execution, on the charge of espionage for MI6.

Last Friday, in an interview with Britain’s Channel 4, Diamond said that she was incarcerated and tortured for eight months and was completely devastated mentally.

The 24-year-old student explained that she was facing 52 charges from the Islamic Revolutionary Guard Corps (IRGC) out of which three (Espionage, Blasphemy, and spreading corruption on earth) are punishable by death.

Ana, who for seven months was kept in the same cell that Nazanin Zaghari is being kept now, has finally broken her silence and says that she went through 10-hours interrogations and psychological torture, and they would even mock-execute her.

The IRGC used photos of her with David Cameron and working for Boris Johnson’s campaign for mayor in 2012 as evidence against her.

She returned to Iran for the first time in 2014 when she was only 19 years old. Her family had left Iran 16 years earlier.

After five years, Ana returned to Britain in 2018 when she was 24. Although one year has passed since her return, she is still haunted by the memories of her time in Evin Prison.

Ana remembers while being interrogated hearing the voice of a woman being tortured, and the interrogator telling her that “the voice you hear is your mother.”

She also remembers how they would wake her up at 5:00 am to tell her that she is going to be executed.

“I could hear gunshots and screams as if they were happening all around me.”

After receiving news about Nazanin Zaghari’s transfer to the psychiatric hospital, Ana finally decided to break her silence.

City officials in Iran's capital Tehran are planning to put locks on large waste containers in the streets to prevent garbage pickers from accessing waste. END_OF_DOCUMENT_TOKEN_TO_BE_REPLACED

The Biden Administration has confirmed to the US Congress that sanction imposed by its predecessor on Iran have drastically reduced Iran's trade with the world. END_OF_DOCUMENT_TOKEN_TO_BE_REPLACED

The UK government said on Sept 20 that Britain would "not rest" until all its dual nationals being held in Iran were returned home. END_OF_DOCUMENT_TOKEN_TO_BE_REPLACED