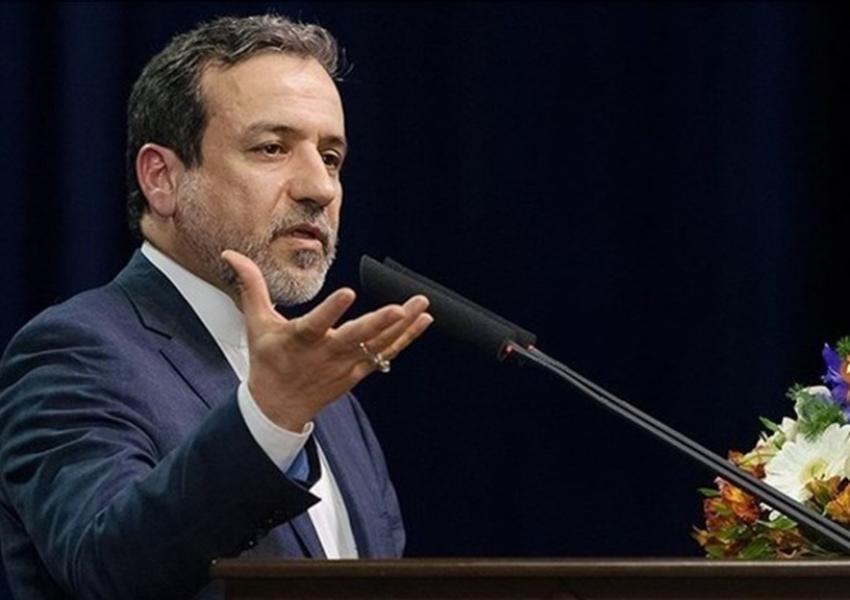 Araghchi: Nuclear deal was to our benefit and against US interests

Abbas Araghchi, the political deputy foreign minister of the Islamic Republic said once again that “No country negotiates under pressure. We have no negotiation with the US. If we negotiate under maximum pressure, that is surrender, not a negotiation.

In a TV interview on Wednesday, he said the nuclear deal known as the Joint Comprehensive Plan of Action (JCPOA) was in favor of Iran, and “if it was any other American president in Trump’s place, they would have also left the deal.”

“The United States’ main tool for putting pressure on Iran is economy, and they were using it through international consensus and UN resolutions, but they even lost that by signing the deal, and according to them, all it did was delay Iran’s access to nuclear weapons by a year,” said Araghchi.

He continued: “By signing the nuclear deal, the Americans entered a game that had no desirable outcome for them, and it only empowered the Islamic Republic in the region and the resistance militia groups.”

“Our position is clear. If they want us to return to JCPOA, they must lift the oil sanctions and make its revenue available to us. Our negotiations with Europeans are to achieve our goals in JCPOA. We have no negotiations with the US, and we have told this to all of them.”

“Our position is clear, as long as the US continues its maximum pressure campaign, there will be no negotiations between us,” Araghchi continued.

City officials in Iran's capital Tehran are planning to put locks on large waste containers in the streets to prevent garbage pickers from accessing waste. END_OF_DOCUMENT_TOKEN_TO_BE_REPLACED

The Biden Administration has confirmed to the US Congress that sanction imposed by its predecessor on Iran have drastically reduced Iran's trade with the world. END_OF_DOCUMENT_TOKEN_TO_BE_REPLACED

The UK government said on Sept 20 that Britain would "not rest" until all its dual nationals being held in Iran were returned home. END_OF_DOCUMENT_TOKEN_TO_BE_REPLACED