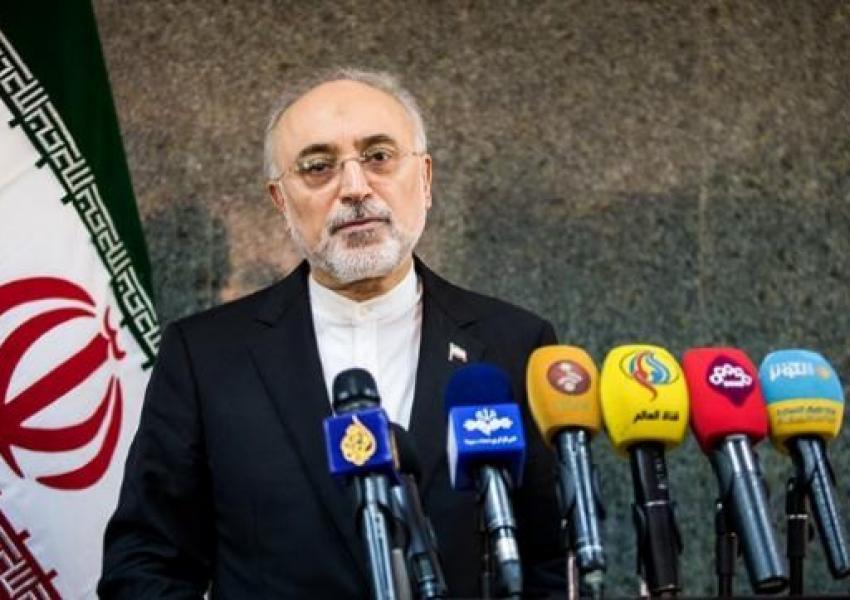 The chairman of Iran’s Atomic Energy Organization, Ali Salehi, announced on Monday that the Islamic Republic has increased its uranium enrichment over 10 times since taking the third step to scale down compliance with its commitments to the nuclear deal.

Salehi said: “Before taking the third step, Iran’s uranium enrichment was at about 450 grams a day and now it is over 5000 grams a day, meaning it has increased over 10 times.”

One year after the United State’s decision to leave the landmark nuclear deal known as the Joint Comprehensive Plan of Action (JCPOA), Iran started to scale down on its compliance with commitments to the deal.

During his trip to Natanz nuclear facility, Salehi started a new chain of IR-6 centrifuges and said: “We were not supposed to have chains of 30 IR^ centrifuges. It was supposed to happen in three or four years from now. But we were put in a political challenge and the country’s high-ranking officials ordered us to demonstrate the potential power of the Islamic Republic.”

The Islamic Republic officials have announced that if the country is not able to receive the economic benefits of the JCPOA, it will continue to scale down its compliance with the deal. The Iranian officials want to be able to sell oil as the main source of income for the country.

Salehi also announced that units two and three of the Bushehr nuclear facility will begin construction next week.

City officials in Iran's capital Tehran are planning to put locks on large waste containers in the streets to prevent garbage pickers from accessing waste. END_OF_DOCUMENT_TOKEN_TO_BE_REPLACED

The Biden Administration has confirmed to the US Congress that sanction imposed by its predecessor on Iran have drastically reduced Iran's trade with the world. END_OF_DOCUMENT_TOKEN_TO_BE_REPLACED

The UK government said on Sept 20 that Britain would "not rest" until all its dual nationals being held in Iran were returned home. END_OF_DOCUMENT_TOKEN_TO_BE_REPLACED