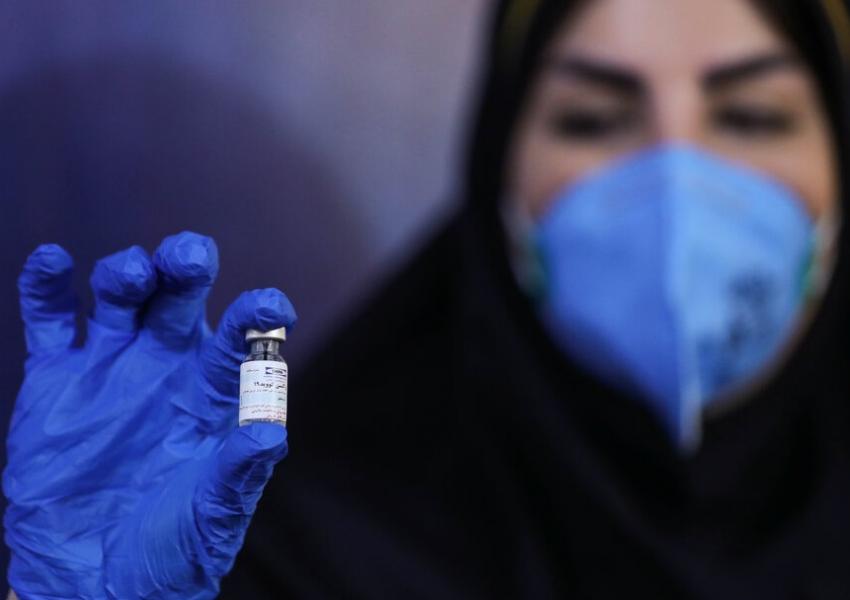 Results of human testing of Iran’s homegrown vaccine, which began on Tuesday, will be out in two months, and the vaccine will reach a stage of “semi-industrial production” in six or seven months, the secretary of the National Coronavirus Combat Taskforce said on Wednesday. Hamidreza Jamshidi said the vaccine was being administered to 56 volunteers in two stages.

According to Jamshidi, the homegrown vaccine is an inactivated vaccine (made up of pathogens grown in culture) made similarly to the Chinese vaccine and has been 90 percent successful in animal testing. Other methods of vaccine production, such as using genetic material or proteins, are being employed by various research groups including the Pasteur Institute of Iran and Razi Institute, both of which have produced vaccines for a century.

Shifa Pharmed, the pharmaceutical company claiming to have brought a vaccine to the human-testing stage, last week unveiled what it claimed was its vaccine and said 56 volunteers would receive doses in the first testing phase after 10,000 people had volunteered. The first doses were administered to three volunteers on Tuesday in front of TV cameras. 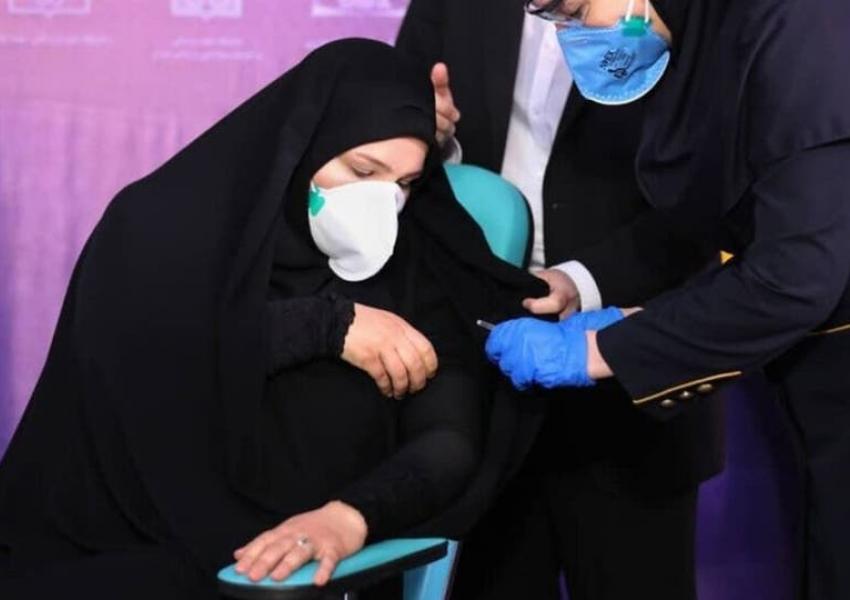 One recipient, Tayyebeh Mokhber, is the daughter of the head of the Headquarters for the Execution of Imam Khomeini’s Order, a charitable-cum-business organization answerable to the Supreme Leader Ali Khamenei. The Headquarters runs Barakat Foundation, a charity, which owns Shifa Pharmed, the vaccine producer.

The issue of a homegrown vaccine is highly politicized with conspiracy theories rampant on social media. Many users attack the safety or effectiveness of homegrown vaccines. Others allege its production is faked and that Shifa Pharmed has injected volunteers with the Chinese vaccine.

“We do not believe in the truthfulness of the government that has lied for 42 years, killed Iranians and destroyed the environment, whether it is about Coronavirus vaccination or other things,” a Twitter post on Wednesday said.

A social media campaign with the hashtag “Buy the vaccine” has gained popularity. Many people demand the government should buy foreign vaccines as soon as possible and not wait for months to develop what could be an unreliable domestic version.

Under the pressure of the campaign, officials promised this week they will pursue a two-pronged strategy, developing the vaccine while trying to import as many as possible.

Hardliners opposed to the West say they do not trust United States- or European-made vaccines and even claim they might be used as biological weapon to harm Iranians.

In a letter to the head of Iran’s Food and Drug Administration (FDA), Dr Mohammad-Reza Shanesaz, 167 Iranian pharmacologists on Monday criticized claims that Iran can make its own Covid-19 vaccine. They described the notion as “an insult to pharmacologists’ intelligence.”

Dr Mohammad-Reza Zafarghandi, the head of Iran’s Medical Council, said December 20 that the government must urgently buy and import Covid-19 vaccines and produce a timetable for a vaccination program. The spokesman of the Medical Council, Hossein Karimpour said on December 19 that Iran lacked the capability to mass-produce Covid vaccines.

City officials in Iran's capital Tehran are planning to put locks on large waste containers in the streets to prevent garbage pickers from accessing waste. END_OF_DOCUMENT_TOKEN_TO_BE_REPLACED

The Biden Administration has confirmed to the US Congress that sanction imposed by its predecessor on Iran have drastically reduced Iran's trade with the world. END_OF_DOCUMENT_TOKEN_TO_BE_REPLACED

The UK government said on Sept 20 that Britain would "not rest" until all its dual nationals being held in Iran were returned home. END_OF_DOCUMENT_TOKEN_TO_BE_REPLACED