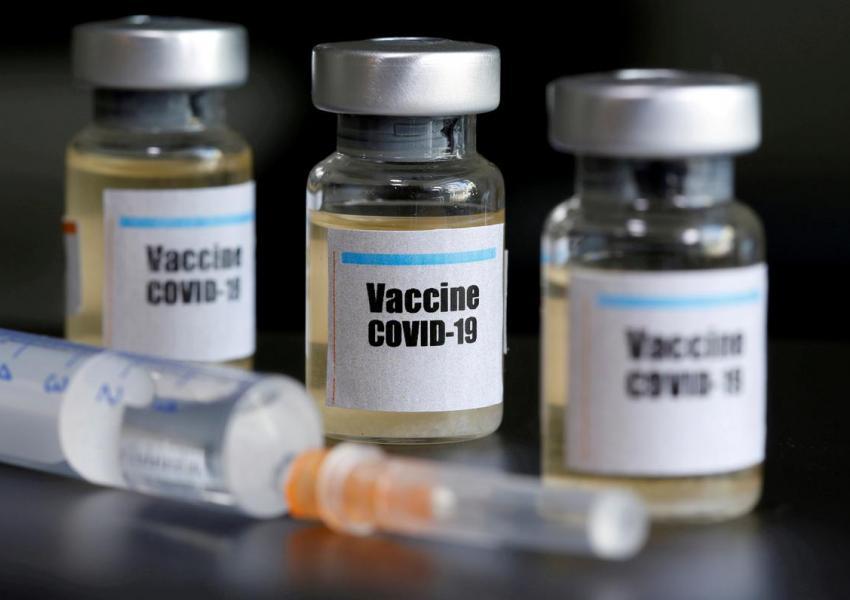 President Hassan Rouhani on Wednesday has once again told Iranians that Covid-19 vaccines would be both imported and produced at home. His attempts to reassure concerned Iranians come as many of Rouhani’s principlist opponents campaign against importing vaccines.

“All the necessary actions regarding the vaccine are being taken,” Rouhani told the weekly cabinet meeting on Wednesday. “I’m pleased to tell you that the Central Bank and the Health Ministry have been planning for months to make the foreign-made vaccine available to the people and we hope that the homegrown vaccine could reach the [mass] production stage in the coming months.”

Some officials allege that US sanctions prevent Iran from procuring the vaccine. Others blame the opposition of hardliners to legislation that would allow Iran to join the anti-money laundering conventions of the Financial Action Task Force (FATF) is responsible for creating hurdles and remove Iran from an FATF blacklist in place since February.

On Tuesday [December 22], government spokesman Ali Rabiei reiterated that both sanctions and FATF blacklisting had hampered government efforts to access the World Health Organization’s Covax facility for distributing Covid vaccines. Rabiei denied that Iran had lost its access to the program and said the government would procure vaccines through Covax “even at the risk of paying a higher price.”

Accessing the vaccine has become a matter of contention between Iranian political factions and a huge cause of public concern. Hardliners who oppose buying American Pfizer and Moderna vaccines contend that Iran must wait for its own homegrown vaccine or at least not import it from the United States or Europe which they see as enemies, while some officials and many on social media demand that Iran should not delay buying the vaccine. 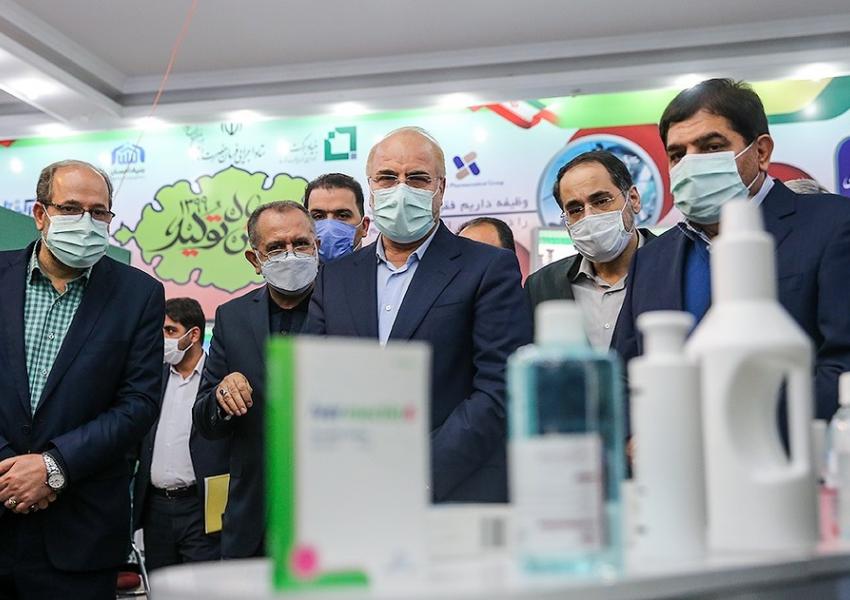 Health officials say at least four Iranian companies are working on the Covid vaccine and that one candidate, produced by Shifa Pharmed, has already reached the human testing stage. Shifa Pharmed is owned by the Barakat Foundation, a charitable affiliate of a state entity called Setad Ejrai-ye Farman-e Hazrat-e Emam, a business empire controlled by Supreme Leader Ali Khamenei.

Shifa Pharmed on Tuesday unveiled its vaccine in a program broadcast live on television news. The head of the company’s vaccine program − introduced only by his last name, Jalili − said 56 volunteers would receive vaccines in the first phase of testing and that nearly 10,000 people had volunteered. Jalili said the company’s vaccine was expected to be available by “early spring.”

Some Iranian social media users in recent days have launched a massive campaign with the hashtag “Buy the vaccine,” which has become one of the top five trending hashtags on Persian-language Twitter. Ali Hossein-Ghazizadeh, a UK-based journalist, tweeted on December 21 warning the government “not to play with people’s lives” and to “put an end to this farce” of developing a homegrown vaccine: “The richest and most advanced countries of the world are facing thousands of problems in production of a coronavirus vaccine.”

Hardliners have launched a campaign with the hashtag “Don’t buy the vaccine,” claiming that US-made vaccines are potentially weapons. “No sane person will buy vaccines from its enemy at war time,” one tweeted.

Another hardliner in his tweet alleged that the British-made vaccine was responsible for the “British virus,” referring to a new, more infectious strain of coronavirus recently identified in Britain. “Let’s not repeat the French HIV tragedy by buying American and European vaccines,” he tweeted, citing the purchase of HIV-contaminated blood products in the 1980s that caused HIV infection in many patients including hemophiliacs.

Khamenei himself has fed the demand to eschew foreign-made vaccines. In March he said the US had been accused of creating the coronavirus. “I don't know how much truth there is in this allegation, but no sane person will trust the medicine that you give them when there is such an allegation,” he declared in his New Year speech of March 21. “Your medicine may be a tool for the further spread of this illness.”

City officials in Iran's capital Tehran are planning to put locks on large waste containers in the streets to prevent garbage pickers from accessing waste. END_OF_DOCUMENT_TOKEN_TO_BE_REPLACED

The Biden Administration has confirmed to the US Congress that sanction imposed by its predecessor on Iran have drastically reduced Iran's trade with the world. END_OF_DOCUMENT_TOKEN_TO_BE_REPLACED

The UK government said on Sept 20 that Britain would "not rest" until all its dual nationals being held in Iran were returned home. END_OF_DOCUMENT_TOKEN_TO_BE_REPLACED