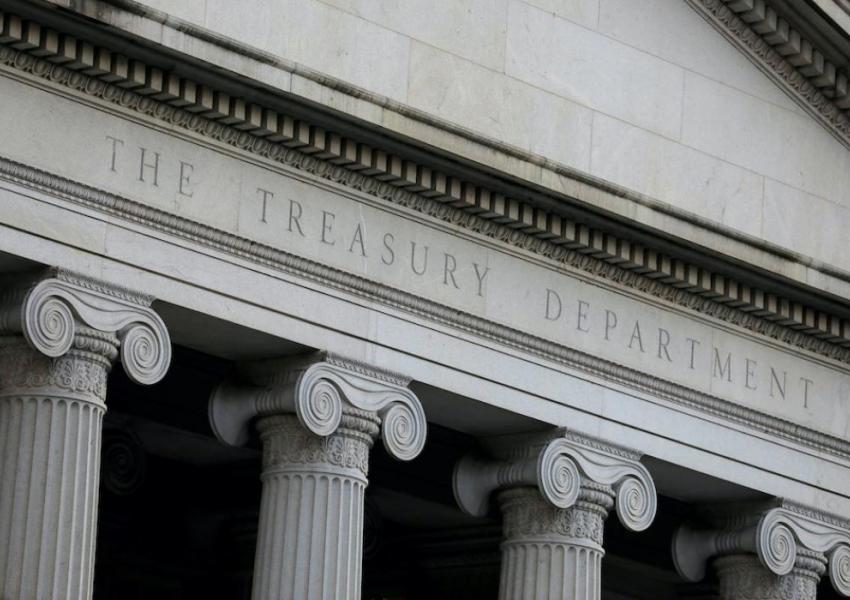 The United States on Wednesday blacklisted two Iranian foundations controlled by Supreme Leader Ali Khamenei, and their subsidiaries, saying the institutions enabled Iran's elite to sustain a "corrupt" system of ownership over large parts of the economy.

The designations announced by the US Treasury Department target Execution of Imam Khomeini's Order (EIKO) and Astan Quds Razavi (AQR), their leaders and subsidiaries. They are the latest action to reinforce the "maximum pressure" campaign on Iran pursued for almost three years by President Donald Trump's administration.

With stakes in nearly every sector of Iran’s economy, EIKO built its empire on the systematic seizure of thousands of properties belonging to religious minorities, business people, and Iranians living abroad, the network’s holdings according to a 2013 Reuters investigation was estimated to be about $95 billion.

Astan Qods Razavi (AQR) is a multi-billion-dollar religious conglomerate that owns real estate mines, textile factories, a pharmaceutical plant and even major oil and gas firms. The heads of both AQR and EIKO are appointed by Khamenei. Both entities are tax-exempt.

"These institutions enable Iran’s corrupt leaders to exploit a system of ownership over a wide range of sectors of Iran’s economy," U.S. Secretary of State Mike Pompeo said in a statement.

"EIKO has systematically violated the rights of dissidents by confiscating land and property from opponents of the regime, including political opponents, religious minorities, and exiled Iranians," the Treasury said in a statement.

US officials have said there will be no slow-down in the pressure campaign on Iran in the final days of the Trump administration.

On Tuesday, Pompeo said al Qaeda had established a new home base in Iran and that it was time "for America and all free nations to crush the Iran-al-Qaeda axis."

Republican President Trump is due to hand over power on January 20 to Democratic President-elect Joe Biden who has said the United States will re-join the nuclear deal "if Iran resumes strict compliance."

Advisers to Biden believe the Trump administration is trying to make it harder for him to re-engage with Iran.

The sanctions freeze any US assets of those targeted and generally bar Americans from doing business with them. Anyone who engages in certain transactions with these individuals and entities runs the risk of being hit with US sanctions.

City officials in Iran's capital Tehran are planning to put locks on large waste containers in the streets to prevent garbage pickers from accessing waste. END_OF_DOCUMENT_TOKEN_TO_BE_REPLACED

The Biden Administration has confirmed to the US Congress that sanction imposed by its predecessor on Iran have drastically reduced Iran's trade with the world. END_OF_DOCUMENT_TOKEN_TO_BE_REPLACED

The UK government said on Sept 20 that Britain would "not rest" until all its dual nationals being held in Iran were returned home. END_OF_DOCUMENT_TOKEN_TO_BE_REPLACED