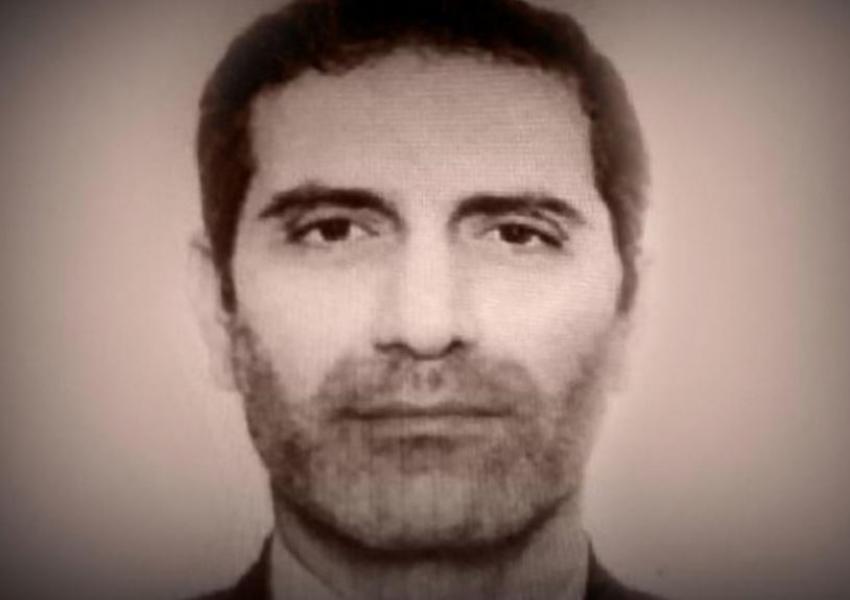 A court in Belgium has sentenced Assadollah Assadi, an Islamic Republic diplomat to 20 years in prison for masterminding failed terrorist attacks and bombings in Europe.

Assadollah Assadi, 49, was the attache to the Iranian embassy in Austria and has been convicted of supplying explosives for the planned attack on a rally organized by exiled Iranian opposition group MKO in Paris. He was accused of smuggling the explosives himself on a commercial flight to Austria from Iran for the planned bombing in Paris.

Belgian officials testified in court that Assadi handed the explosives over at a Pizza Hut restaurant in Luxembourg to two of his accomplices, Amir Saadouni, 40, and his wife, Nassimeh Naami, 36, who had been granted political asylum in Belgium and later granted Belgian nationality.

Belgian police officers foiled the attack on 30 June 2018 after receiving a tipoff from Israeli intelligence services and stopping the couple while they were traveling in a Mercedes car in which they found 550 grams of the unstable TATP explosive and a detonator hidden in luggage in the vehicle’s boot.

Assadi initially claimed diplomatic immunity, but his claim was dismissed by the court as he was on holiday and outside the country where he had been posted. Later he warned Belgian authorities of retaliation if he is convicted.

After the recent discovery of his ledgers and notebooks, German police revealed that Assadi was possibly the head of a massive European terrorist ring with members in several European countries, and he would pay the members in cash.

His three accomplices, all dual Iranian-Belgians, were also given jail terms of between 15 and 18 years for their roles in the plot.

“This would have been an attack on the democratic state of law and freedom of speech,” the judge in Antwerp said. “When the army bomb squad wanted to make the bomb safe, it exploded. A robot was incapacitated. Thousands of people were present at the rally in Paris. This would have resulted in many fatalities due to the explosion but also the subsequent chaos.”

This is the first time that an Iranian official is sentenced for terrorism in Europe since the 1979 revolution, and at a time when European countries and the new US administration are discussing a return to the 2015 nuclear deal and whether the deal should include Iran’s terrorist activities and missile programs or not.

The Belgian and German security officials have identified Assadi as an agent of the Islamic Republic’s Intelligence Ministry who worked under diplomatic cover in Austria.

The spokesperson for the Islamic Republic’s Ministry of Foreign Affairs has strongly condemned the verdict and claimed that Assadi’s diplomatic immunity has been violated.

City officials in Iran's capital Tehran are planning to put locks on large waste containers in the streets to prevent garbage pickers from accessing waste. END_OF_DOCUMENT_TOKEN_TO_BE_REPLACED

The Biden Administration has confirmed to the US Congress that sanction imposed by its predecessor on Iran have drastically reduced Iran's trade with the world. END_OF_DOCUMENT_TOKEN_TO_BE_REPLACED

The UK government said on Sept 20 that Britain would "not rest" until all its dual nationals being held in Iran were returned home. END_OF_DOCUMENT_TOKEN_TO_BE_REPLACED