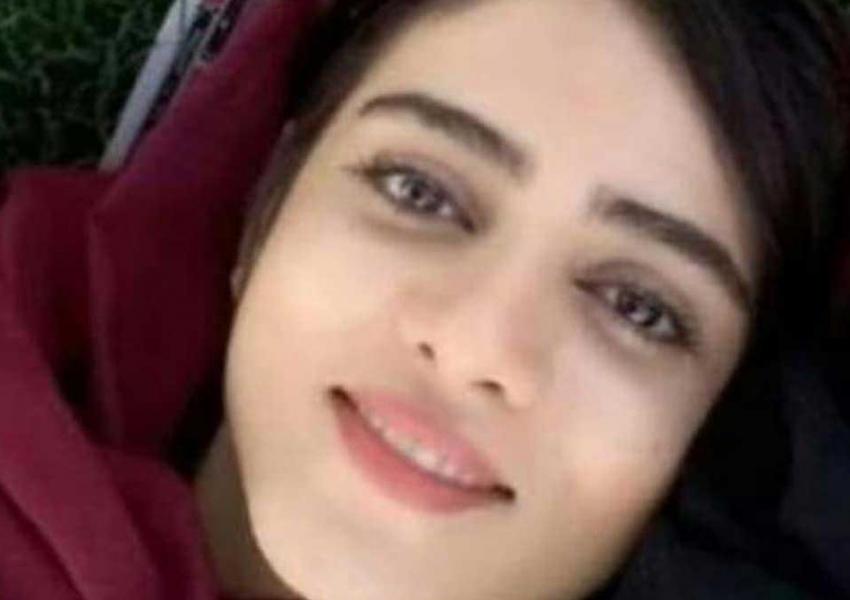 Civil Rights activist: FIFA is responsible for the suicide of Blue Girl

Mariam Shojaei, civil rights activist and the sister of Masoud Shojaei, the captain of Iran’s national football team believes FIFA is responsible for the death of Sahar Khodayari (Blue Girl).

In an interview with Sunday Times, Shojaei said: “If FIFA had taken its anti-gender discrimination policies seriously and earlier, this would not have happened to Sahar… This was preventable.”

Shojaei says since Sahar’s arrest in March, she sent eight letters to FIFA asking them to force Iran to allow women into stadiums.

This Summer Shojaei delivered a similar petition to FIFA with 200 thousand signatures.

“Nobody took it seriously,” she told Sunday Times.

After the death of Sahar Khodayari, the Blu Girl hashtag started trending on social media, blue being the color of Esteghlal of Tehran, her favorite football team, calling for the immediate lift of the ban on women entering stadiums.

According to the Sunday Times, the international football community has remained silent on the blue girl’s suicide.

However, several prominent football figures, including Gary Lineker, the former captain of the England national football team and some female football players have expressed sympathy for Sahar’s death.

FIFA has told the Sunday Times that it is deliberating with Iranian football officials to make sure women can enter stadiums this September for the 2020 World Cup qualification matches.

According to FIFA, the Iranian football federation has agreed with this request.

City officials in Iran's capital Tehran are planning to put locks on large waste containers in the streets to prevent garbage pickers from accessing waste. END_OF_DOCUMENT_TOKEN_TO_BE_REPLACED

The Biden Administration has confirmed to the US Congress that sanction imposed by its predecessor on Iran have drastically reduced Iran's trade with the world. END_OF_DOCUMENT_TOKEN_TO_BE_REPLACED

The UK government said on Sept 20 that Britain would "not rest" until all its dual nationals being held in Iran were returned home. END_OF_DOCUMENT_TOKEN_TO_BE_REPLACED